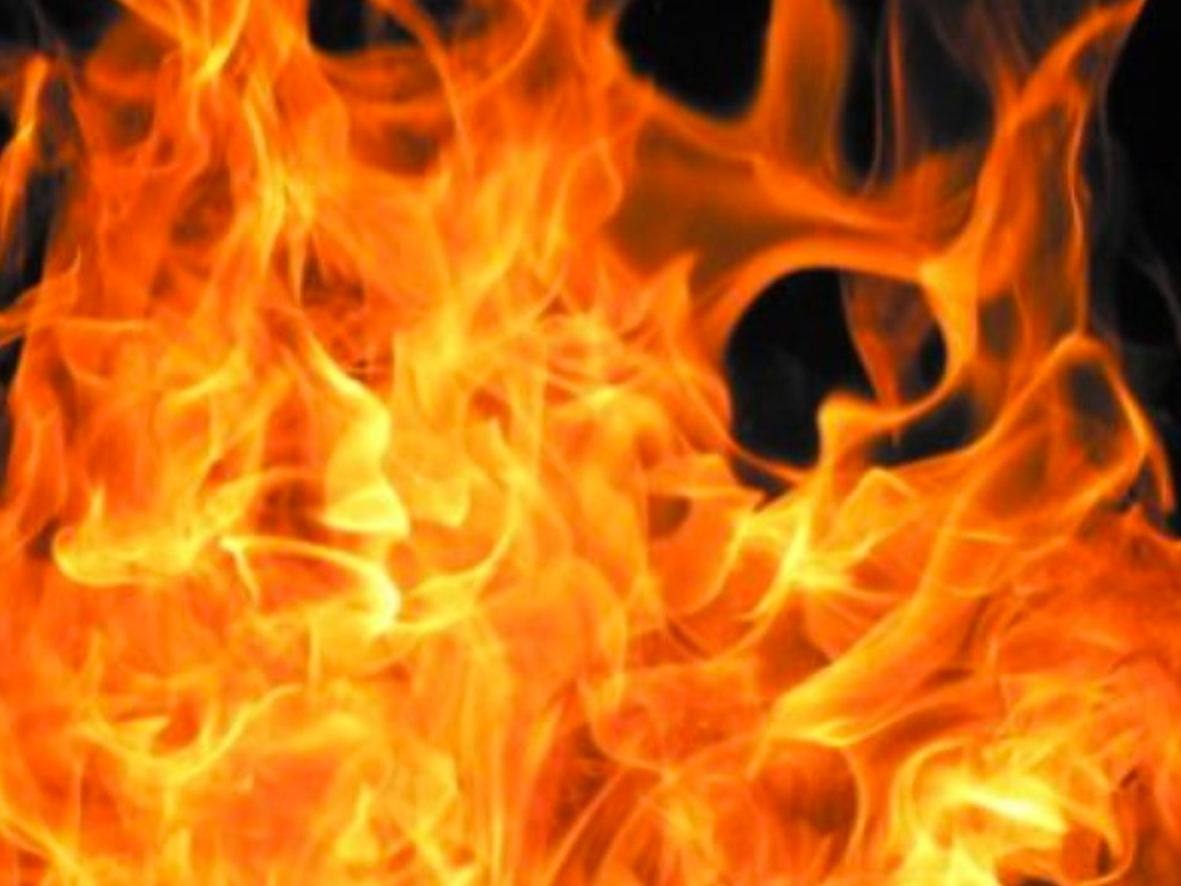 The Pet Joy fire was reported just before 6:20 p.m. near Los Angeles City College, according to Humphrey.

It took less than half an hour for 38 firefighters to rescue the pets and extinguish the blaze.

Two cats died at the scene, while the remaining animals were treated for smoke inhalation before being taken into the custody of Los Angeles Animal Services, Humphrey said.

No other injuries were reported in the fire.

The cause of the fire was under investigation.

Get more local news straight to your inbox. Sign up for free newsletters and patch alerts.

To request removal of your name from an arrest report, submit these required elements at [email protected]