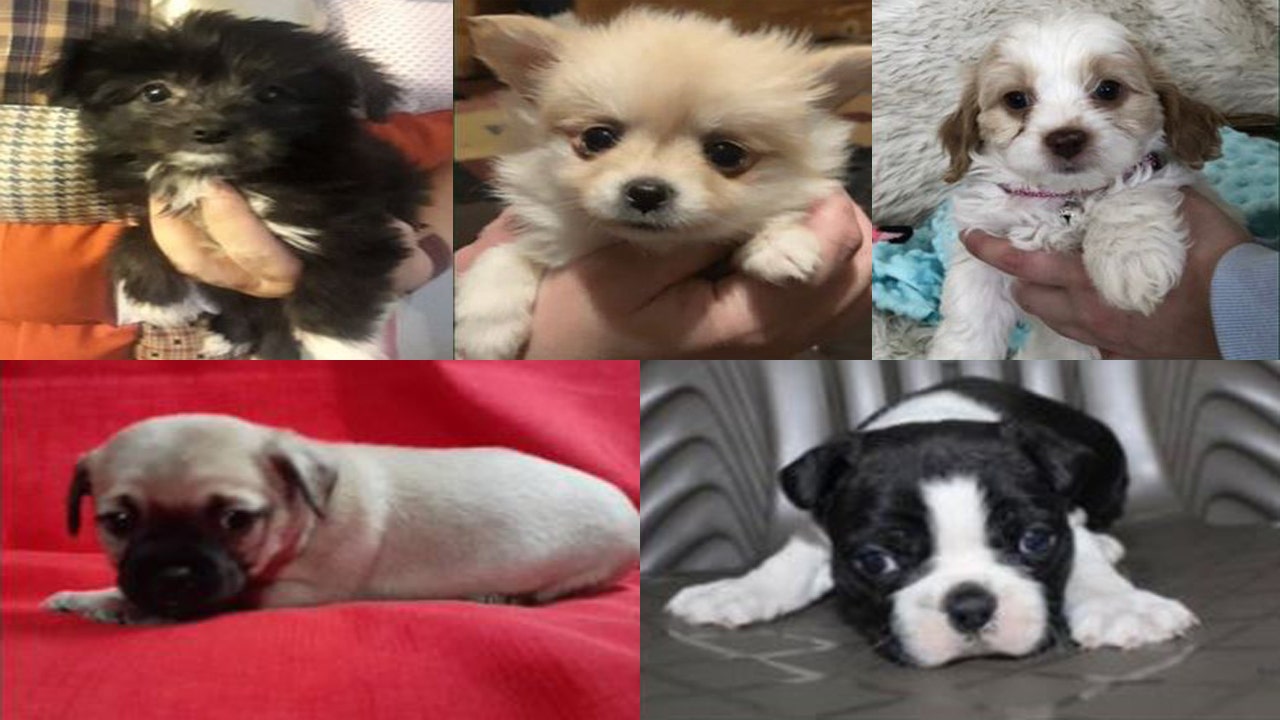 BRADENTON, Florida – Manatee County MPs are looking for two women who they say stole six puppies valued at $ 35,000 from a Petland store in Bradenton.

This happened at the store located at 3530 53rd Avenue West around 1 a.m. Friday.

MPs responded to the pet store after a passerby noticed the front door was smashed. According to the Manatee County Sheriff’s Office, surveillance footage shows two vehicles drive through the parking lot and stop near the entrance to Petland.

The video then shows the front door smashed in with a brick and what appear to be two women, completely covered, entering the store with a bag. 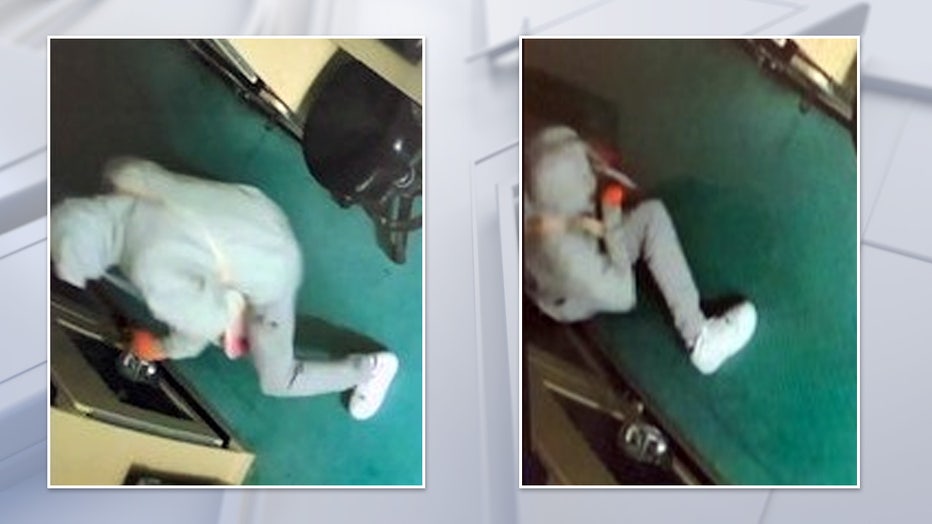 The alleged thief. Images via MCSO

MPs say a suspect jumped over the counter before heading to the puppy kennels. The other suspect placed the puppies in the bag and left the store. 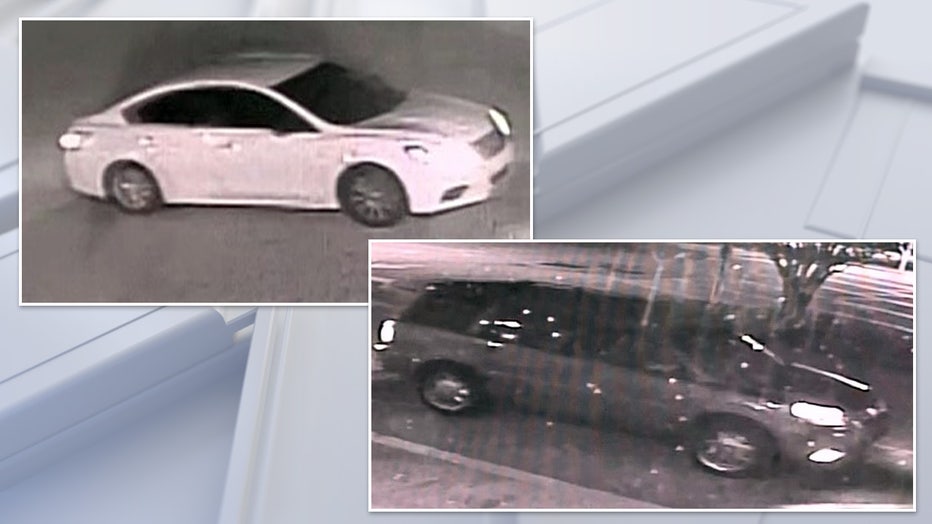 Photos of the stolen puppies: 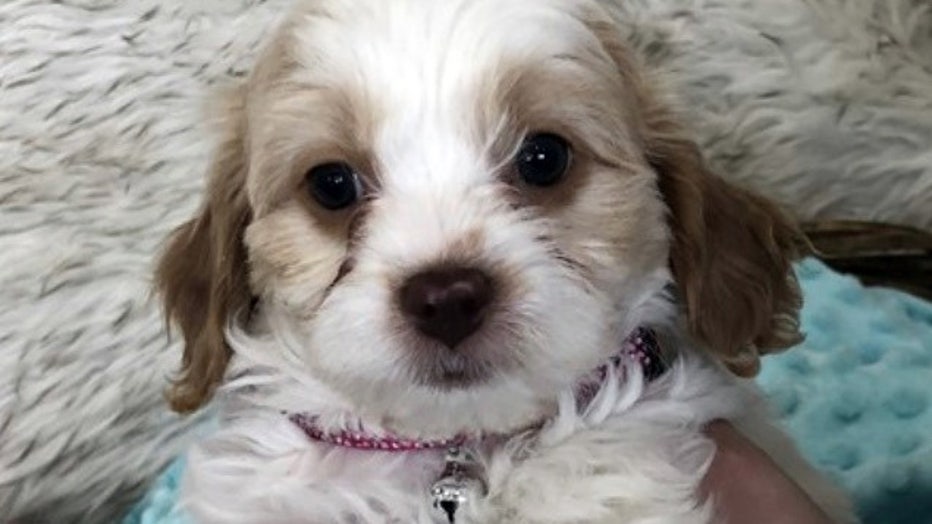 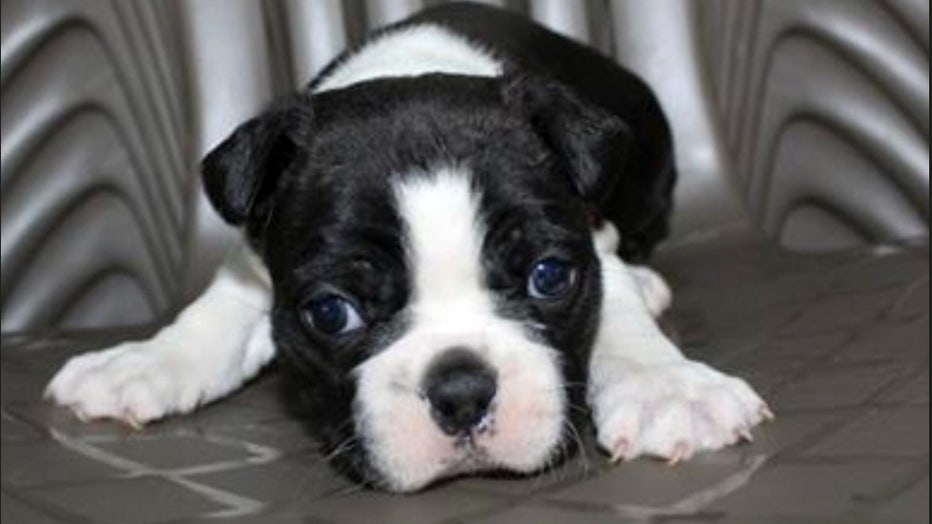 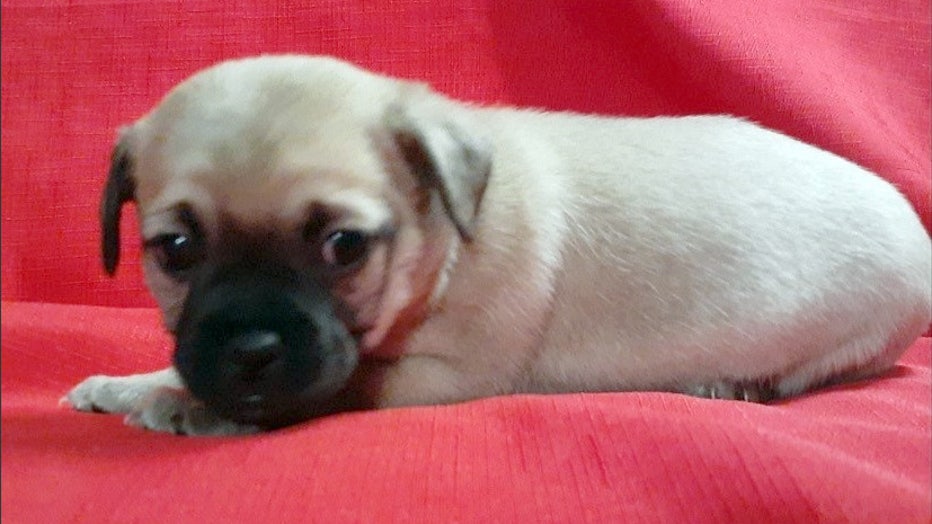 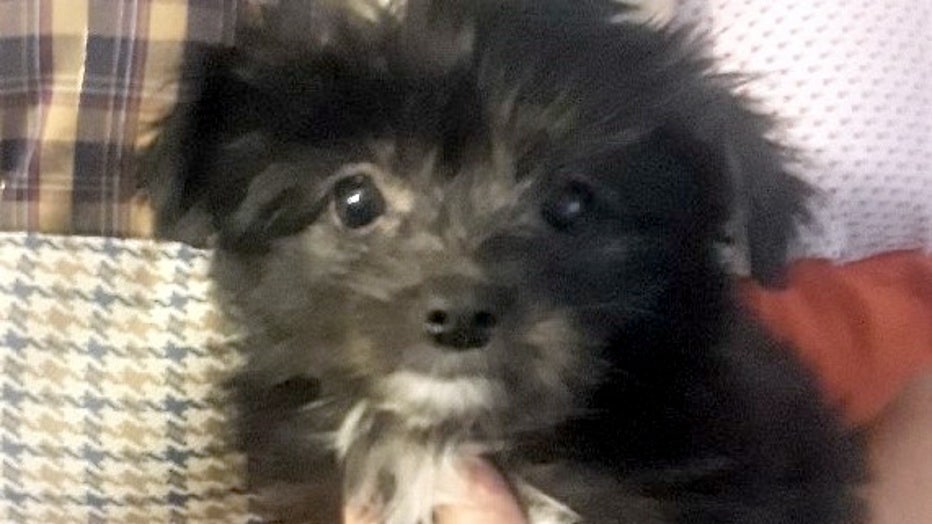 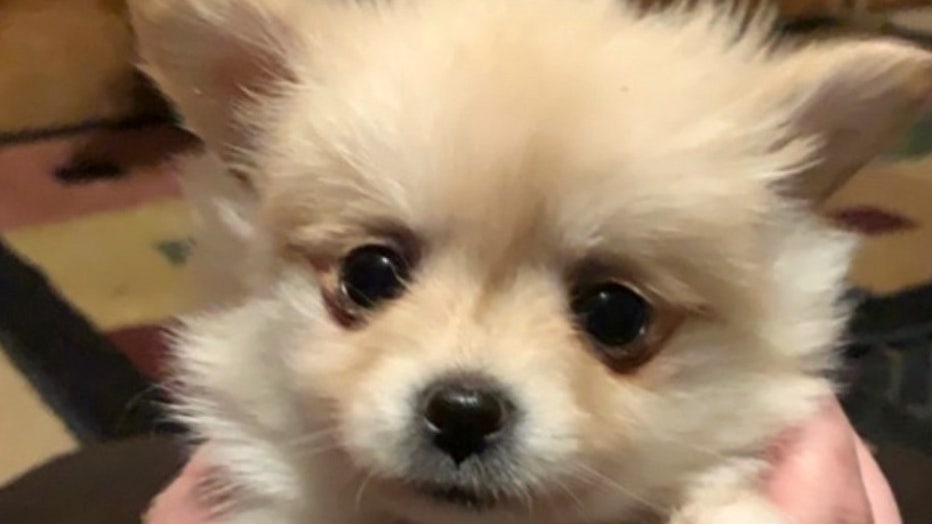