An Italian panacea for the pandemic 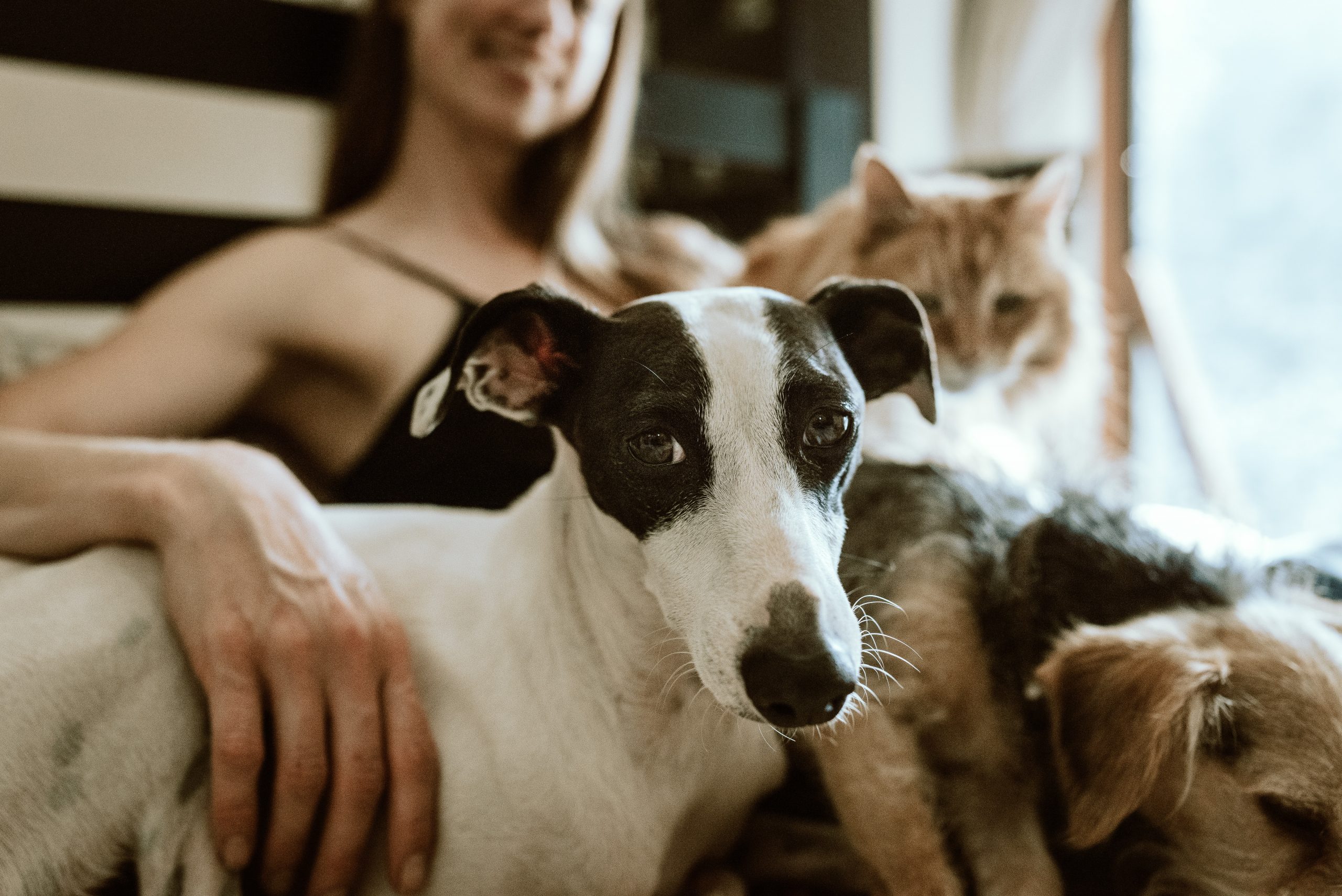 An Italian panacea for the pandemic

One of the consequences of the pandemic has proven to be the increase in the number of pet adoptions in Italy. Social distancing, which is also the root of much loneliness and depression, has increased the desire and need for companionship and affection. In addition, the pace of digital work, the development of new habits that see, for example, individuals increasingly linked to family life or dedicated in their free time to outdoor activities, has instilled in people of all ages the desire to share everyday life with a four-legged friend. In fact, having a pet generates a sense of emotional comfort and is a functional remedy to fill the empty moments.

The Ente Nazionale Protezione Animali (ENPA), Italy’s largest society for the rights, protection and welfare of animals, reported that pet adoptions had increased by more than 15% during the pandemic. Compared to 2019, in 2020, 8,100 dogs and 9,500 cats found homes. In this campaign, social media played a key role in matching supply and demand for adoption. Indeed, the social pages of associations and kennels, publishing photos and information sheets on animals, were able to reach a large audience and quickly get in touch with people or families wishing to adopt an animal. The increase in adoptions has therefore also brought an improvement to the problem of stray dogs and cats which is prevalent in much of Italy.

Other people, however, have decided to buy a pet: from dogs and cats to hamsters, rabbits, fish, parrots and turtles. Regardless of the type of animal, some studies conducted during the pandemic have determined that owning a pet brings many health benefits, including reduced anxiety and improved mood. Indeed, having someone to look after and pamper causes an increase in the production of serotonin, better known as the “happiness hormone”. Besides being man’s best friend, animals have become “unconscious therapists” to help us cope with the new normal. With the pandemic, even those who thought they didn’t want pets in their homes have found that their love can make everyday life so much more enjoyable.

There was a downside, however, as some animals were orphaned when their owners died of COVID-19. And, often, family members or friends can’t or don’t want to care for them, so animals end up in ad hoc facilities. One of the associations that takes care of orphaned dogs and cats is the Italian League for the Defense of Animals and the Environment. In 2020, they launched an adoption campaign called “It’s Christmas, remember me!” precisely to try to find new families for animals that have lost their human companions.

In general, thanks to the increase in adoptions also during the pandemic, Italy has confirmed itself as one of the European countries with the highest number of domestic animals. Over 62 million pets live in the homes of Italians, 16 million of which are dogs and cats. As a result, one in two Italians owns a pet, a trend with a positive trend already for years before the lockdown. Dogs take the top spot as the most loved pets, while cats come second, followed by rodents, birds, turtles, fish, and exotic animals such as snakes and iguanas. The Italians are confirmed as a population of true animal lovers. The main reason people choose to have a pet is for the joy and balance that comes from their unconditional loyalty.

If once animals were mainly seen as a help at work, today those who own a pet consider it a real member of the family with whom to share moments and to take everywhere. And, very often, pet owners go so far as to consider “their creature” as a child. This means, for example, celebrating his birthday by offering him food, toys or even creating a cake, allowing dogs and cats to sleep in their beds or sit on the sofa, take them on vacation or take them on daily activities like shopping or a dinner with friends.

Recently, animals were also the focus of a speech by Pope Francis, which was met with criticism and reactions of disbelief and disappointment when he said: “Today we see a form of selfishness . We see that some people do not want to have children. Many couples don’t have children because they don’t want to, or they only have one, but they have two dogs, two cats. Yes, dogs and cats replace children. This denial of motherhood and fatherhood diminishes us, takes away our humanity.

With the advent of the lockdown, it was assumed that there would be an increase in the birth rate, but this was not the case due to several factors that are not taken into account by the pope’s speech. The decline in the birth rate is due to things like economic problems, unemployment and the uncertainty of the future, making young couples uncertain of fulfilling their desire to expand the family. 2019, 2020 and 2021 saw record birth rates in Italy with figures comparable only to the post-war period. The “demographic winter”, however, is not just a problem specific to Italy, and the pandemic is not the root but only an accomplice that has exacerbated the problem. The main reasons for the drop in the birth rate are, in addition to the physical impossibility or the decision not to have children: the inequality of rights between mothers and fathers, job insecurity and the consequent absence of guaranteed stability for the future, the desire to build a career that leads both men and women to take more time for themselves and plan carefully for the arrival of a child, and the rising cost of living.

From a practical point of view, the scenario of empty cradles and full niches is therefore understandable. Many would say that the ultimate goal of a family is to take care of each other. If that’s the case, then maybe it doesn’t matter how many legs those who share the same roof with us have.

We believe in telling quality stories about political, cultural and social life in Italy, without paywalls or (too many) advertisements. If you enjoy reading, we hope you’ll consider subscribing to our Patreon community where you’ll unlock deep dives into our most popular topics and behind-the-scenes access to our favorite stories.