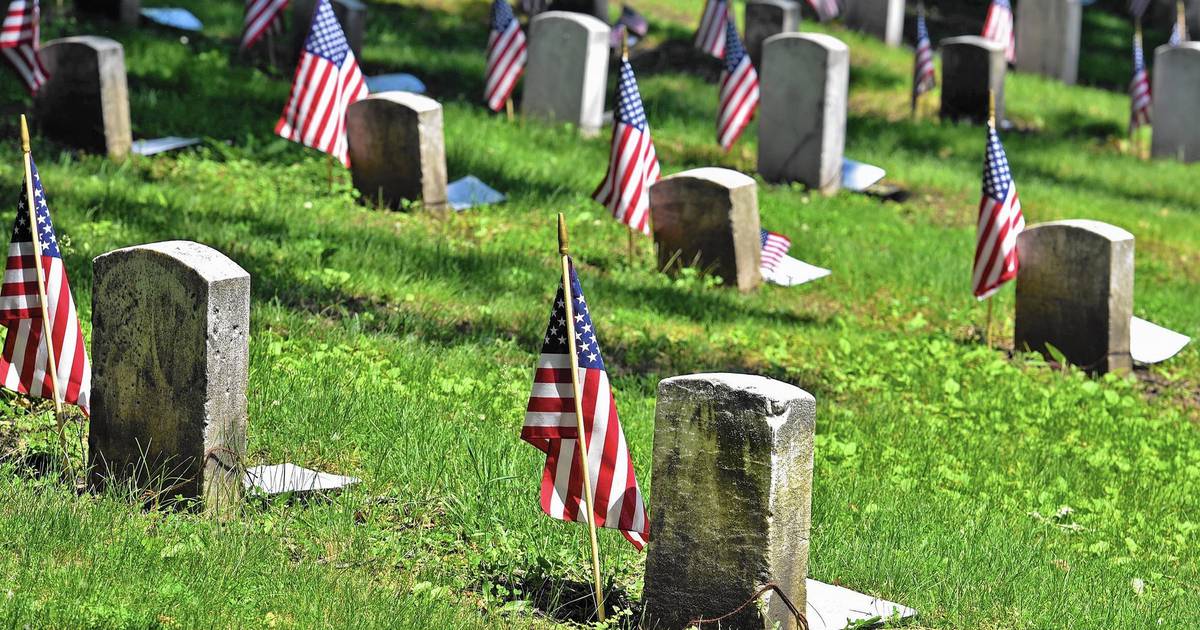 Anderson Humane will be holding a pet adoption event from 11 a.m. to 3 p.m. Saturday and Sunday, October 15 and 16 at Brilliance Subaru of Elgin.

The cats and dogs will be available for adoption, and all 75 have been neutered, vaccinated and microchipped.

The event is part of the national Subaru Loves Pets initiative, which is dedicated to finding homes for animals housed in shelters. This will be Anderson’s second adoption event this year at the 1500 N. Randall Road dealership.

A public ceremony honoring Civil War veterans buried at Bluff City Cemetery in Elgin will be held at 11 a.m. on Saturday, October 15.

The Sons of the Union Veterans of the Civil War, Philip H. Sheridan Camp No. 2 Aurora, have spent the past three years clearing, raising and replacing 50 stones at the cemetery with the help of Boy Scout Troop 32 West Dundee and the Fox Valley Young Marines.

“The Power of Song: A Tribute to Pete Seeger” will feature stories and a selection of Seeger’s most enduring songs, event organizers said.

“Thousands and thousands of people over the years have taken up the banjo, the guitar, and started opening their ears to the music world because of Pete,” Dvorak said in a press release.

Dvorak has performed in 38 states and parts of Europe and Canada, and won awards for journalism and children’s music, the statement said.

South Elgin is selling retired green street signs with the money raised to benefit a proposed plaza for village veterans.

A $20 donation is requested per sign, which can be purchased at the front desk of South Elgin Village Hall, 10 N. Water St.

The Veterans Plaza is being planned by a task force led by South Elgin Village Board Administrator Jennifer Barconi, an Air Force Veteran. The group develops a plaza design and searches for a location.

For more information and a list of available panels, go to www.southelgin.com/VetsPlaza.