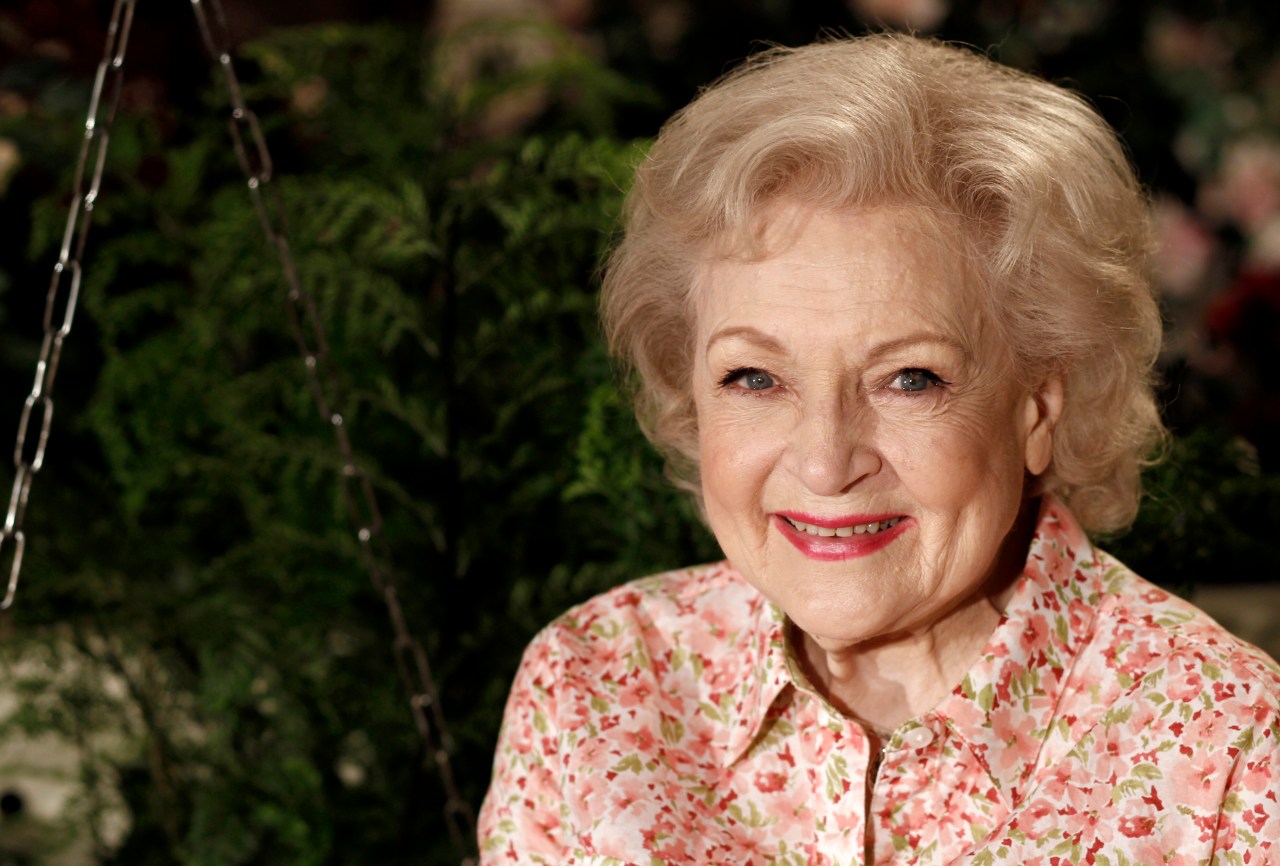 The animal shelters participating in this huge fee drop are Haven No-kill Shelter in Fairhope, City of Fairhope Animal Shelter and Baldwin County Animal Shelter, according to a press release from The Haven.

All dogs and cats available for adoption will receive the same services that would normally be offered to those who pay full price for pets, including:

“This is a wonderful opportunity to adopt a new family member, while recognizing the humanitarian work of the late Betty White. She has spent her career using her voice and her celebrity platform to help homeless and neglected animals get a second chance. I believe she would be moved by the unity and animal activism across the country as we all try to carry on her legacy. We are thrilled to join forces with our friends at Baldwin County Animal Shelter and the City of Fairhope Animal Shelter. All three agencies will offer the same adoption promotion, with town animals adopted through The Haven.

A 99-cent adoption fee will be available Jan. 18 through Jan. 21 at all three agencies, according to the release.

The Baldwin County Animal Shelter will have adoptable animals listed on its Facebook page. You can also call their office at 251-972-6834 for more information. The animal shelter is open Tuesday through Friday from 9 a.m. to 5 p.m. at 15240 County Road 49 in Summerdale. To see their Facebook page, click here. 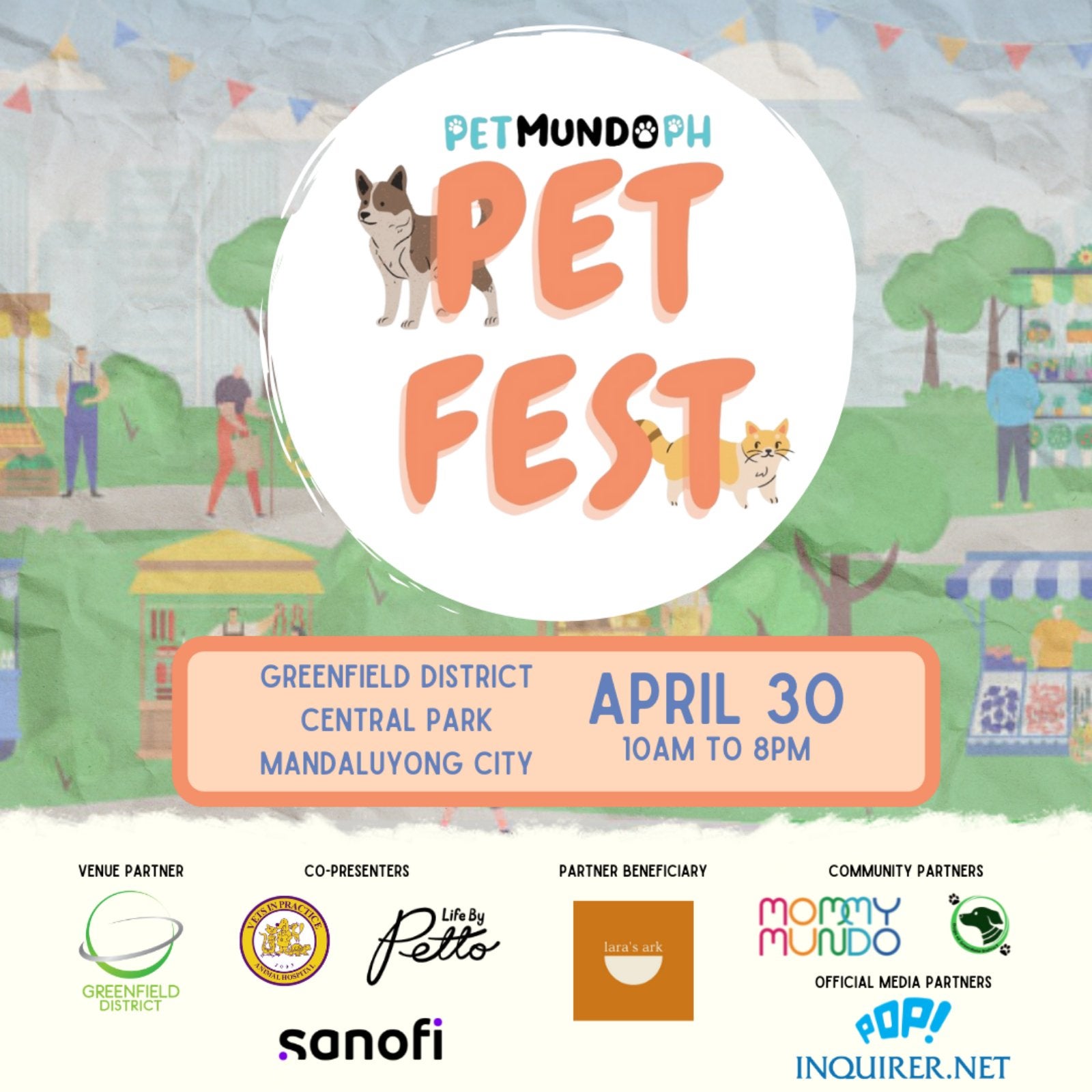 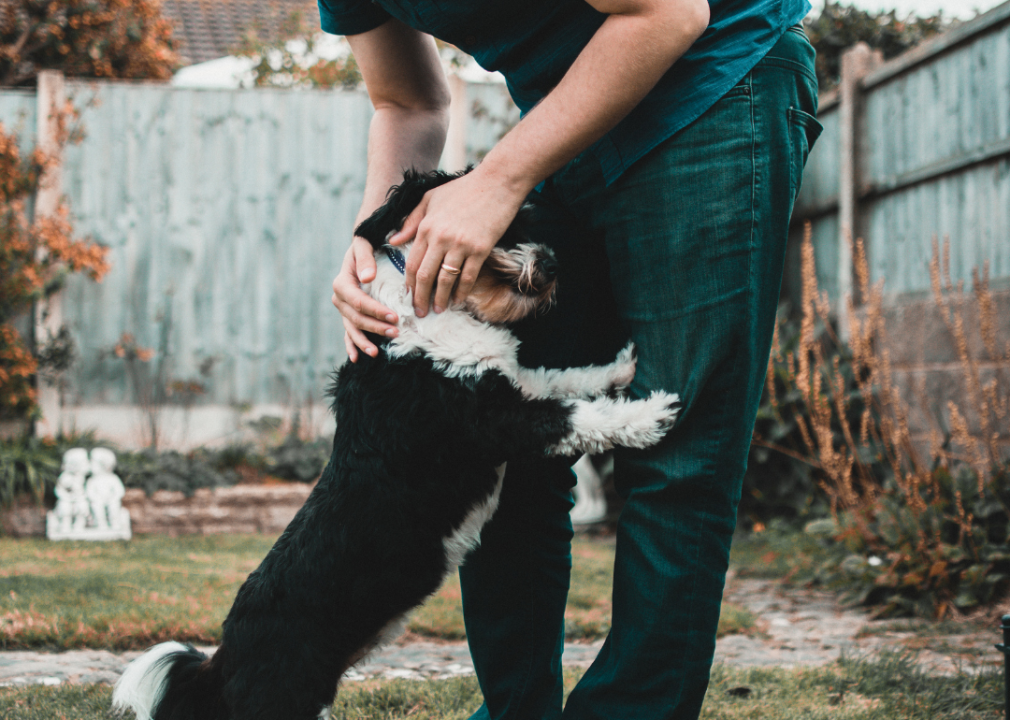