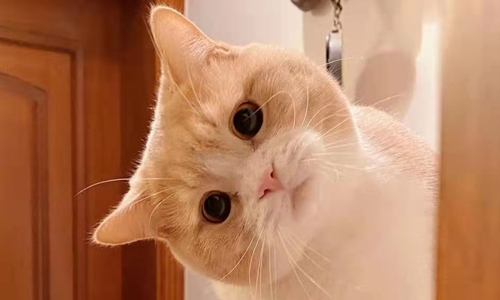 A photo of a British Shorthair. Photo: Weibo

“Borrow a kitten to keep you company for 9.9 yuan [$1.50]”, a slogan on the commercial sign of a pet store in Chengdu, southwest China’s Sichuan Province, has made this seemingly ordinary store the center of public attention as it provides service without mind-boggling doubt: renting cats in what is called a “- kitten sharing service.”

The “items to rent” are 10 British shorthairs one year old. As one of the most popular breeds in China, these adorable animals were helping the store earn a pretty dime since all 10 were loaned out on Friday, according to a media reporter who secretly visited the store.

In addition to the “standard fee” of 9.9 yuan, “cat lovers” interested in the service must also pay a deposit ranging from 1,200 yuan to over 10,000 yuan depending on the cat breed. Just like renting a house, tenants must provide their ID, sign a contract, and provide a photo of their living space to show that it accepts pets.

“The photo does absolutely nothing since people can do a deep clean to simulate the situation. The ‘person’ is important. I would only sell my pets if I had a sense of the customer. people obsessed with cute cats, but some just want to enjoy them, not take care of them, ”Gao, a 32-year-old pet shop owner, told the Global Times, explaining why he opposes the policy of rental of the animal facility. 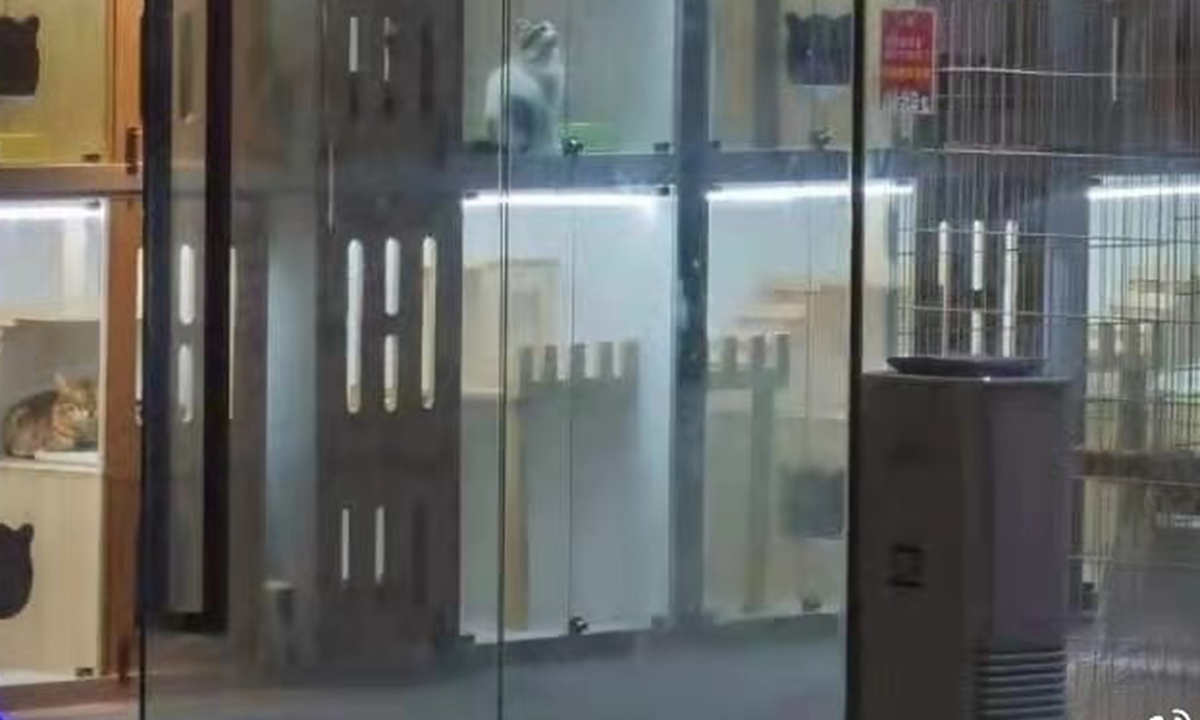 A photo of cats in the Chengdu pet store. Photo: Weibo

Some netizens were agitated shortly after word of the unusual pet store service began to spread. Some have pointed out the potential health risks such as suicidal behavior this poses to animals, as it could stress them out or lead to depression on frequent moving.

Others took the opportunity to protest against the exploitation of the lovable nature of animals, calling for people to stop using them for financial gain.

“I first noticed this in 2014. These places ripped off customers with expensive drinks because they allowed people to play with cats – in fact, not to play with them, to rub them, to wake them up for a while. as they slept, pinching the soft pads on their paws… should animals be treated like toys or props? ”Wang Xuening, a staunch advocate of anti-cat cafes, told the Global Times on Monday.

In addition to Wang’s stance against animal objectification, there are some who view human-animal interaction as important but nonetheless sometimes easily transformed into something more condescending.

According to Sun, an expert with the China Alliance for Animal Health and Food Safety, in Western countries, pets are generally seen as an important part in projects such as helping children with autism and improving of people’s mental health. However, improving the well-being of people must come within the framework of strong ethical and moral restrictions and must be used with caution.

“It takes them almost two weeks to familiarize themselves with a new environment if they have to be relocated frequently. If you really want to put them in such a place, make sure you keep them more company. It’s the least you can do. Gao said.

According to media reports on Wednesday, the store has closed and its controversial advertisement for the kitten-sharing service has been removed.