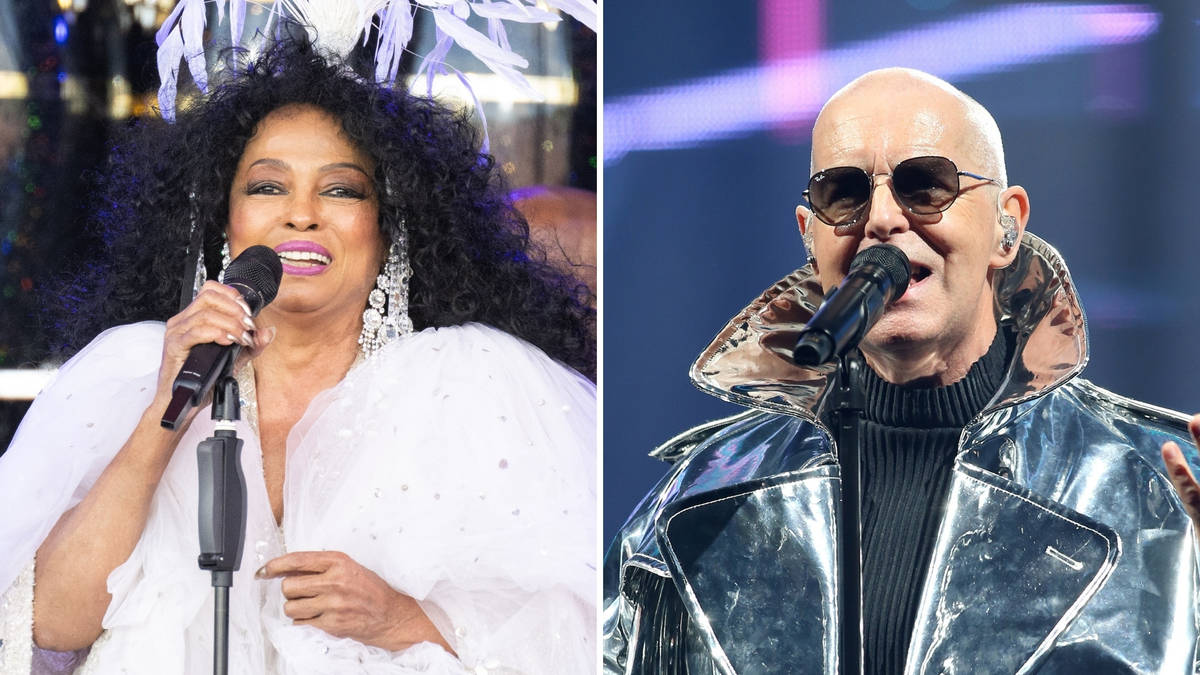 After Paul McCartney possessed Saturday night, a few other legends go back to the Glastonbury years,

The likes of Kendrick Lamar and Billie Eilish won rave reviews for their superb sets at Glastonbury – back after a two-year hiatus due to COVID-19 – but it wasn’t just the new generation who impressed this weekend -end.

And the other scene was headlined by Pet Shop Boys, with Neil Tennant and Chris Lowe bringing their greatest hits tour to Worthy Farm.

Ross kicked off with his huge 1980 disco hit “I’m Coming Out,” written by Bernard Edwards and Nile Rodgers of Chic, before playing a medley of his solo songs, covers, and tracks from his former band The Supremes.

She included a trio of songs from her recent comeback album Thanksand closed the set with a blistering rendition of Gloria Gaynor’s “I Will Survive.”

The Pet Shop Boys set got off to an inauspicious start when Chris Lowe started the gig behind the screens due to technical difficulties.

Neil Tennant was undeterred, however, and powered through a handful of hits, starting with “Suburbia”.

After a few songs, Tennant told the crowd “The other will soon reveal itself” and Chris finally emerged during “Left to my Own Devices”.

Years & Years frontman Olly Alexander joined the band for a rendition of their collab “Dreamland,” from their latest album. Hotspot.

After closing their main set with ‘It’s A Sin’, Chris and Neil returned for an encore of ‘West End Girls’ and ‘Being Boring’, dedicating their set to the victims of the recent shooting at Oslo Pride.

The full Pet Shop Boys setlist was as follows: