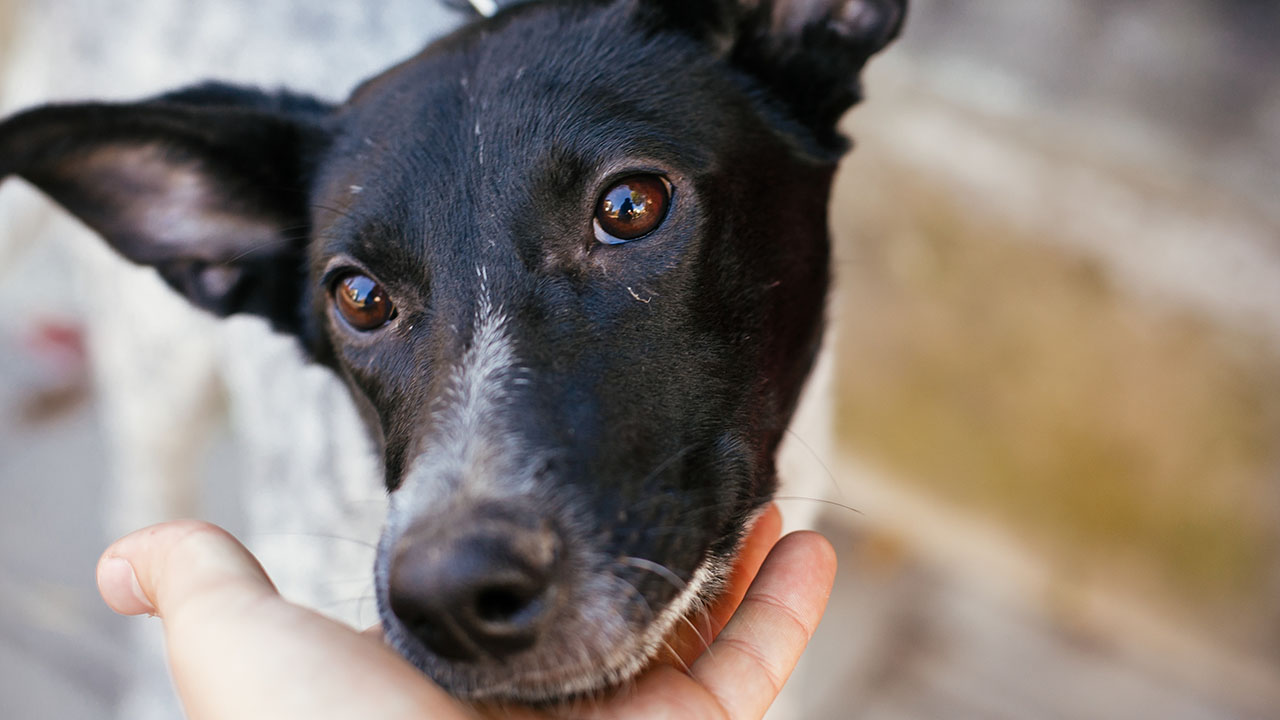 NORMAN, Okla. (KFOR) – A dog walking and pet adoption event will be held in Norman to mobilize against sexual violence.

Paws for Consent: The annual dog walk against sexual violence will take place from 6-8 p.m. on Saturday, August 27 in Norman’s Andrews Park. The march officially starts at 7 p.m.

The Women’s Resource Center (WRC) will host the event, which is usually held in April during Sexual Assault Awareness Month.

“The Dog Walk is a fun family event, which raises awareness of the needs of survivors of sexual violence and the services provided by the WRC,” reads a WRC press release.

Norman Animal Welfare will have his 35ft adoption trailer at the event so those in attendance can adopt a furry friend to walk with and add to their family.

This year’s event will include a Puppy Photo Booth hosted by WRC partner organization Native Alliance Against Violence and free nail clippings for adoptive dogs by Pawdicure.

WRC works with veterinarians and animal rescuers for Paws for Consent, as well as year-round, and has kennel space at its emergency shelter called Daisy’s Place, which houses dogs and cats that are companions of people who have been affected by domestic or sexual violence. .

“The space allows survivors to leave a dangerous situation and bring their beloved dogs and cats with them,” the press release reads.

Go to the Paws for Consent website to register for the event.