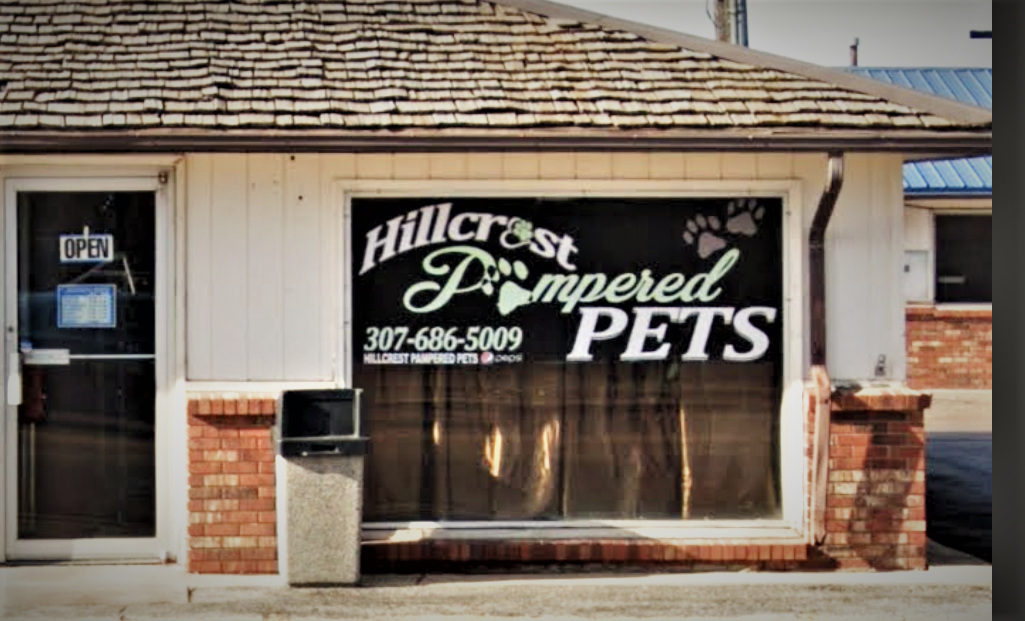 A Gillette man has been charged with impaired driving after apparently losing control of his vehicle on Saturday and crashing into a local pet store, Gillette Police Lt. Brent Wasson said.

Officers were dispatched to the 600 block of S. Butler Spaeth Road at around 7:10 p.m. after receiving a report that a vehicle had crashed into Hillcrest Pampered Pets, according to Wasson.

Investigation found that an intoxicated 26-year-old man lost control of a beige Ford Mustang after suddenly accelerating, crashing the vehicle into the wall of Hillcrest Pampered Pets and a planter outside the door from De La Cruz Produce store, Wasson mentioned.

– Crime coverage is provided to you with the support of Just criminal law. – The story continues below –

A 22-year-old man working inside De La Cruz Produce heard the initial crash and went out to see what had happened and saw the Ford Mustang coming straight towards him, according to Wasson, who added that the 22-year-old’s foot was injured when the Mustang hit the planter who then pushed the door inside him.

The Mustang then continued until it struck a 2008 Chevrolet pickup. In total, damage from the accident was estimated to be over $ 1,000.

Officers arrested the 26-year-old for driving under the influence of alcohol, reckless driving and driving without proof of insurance.