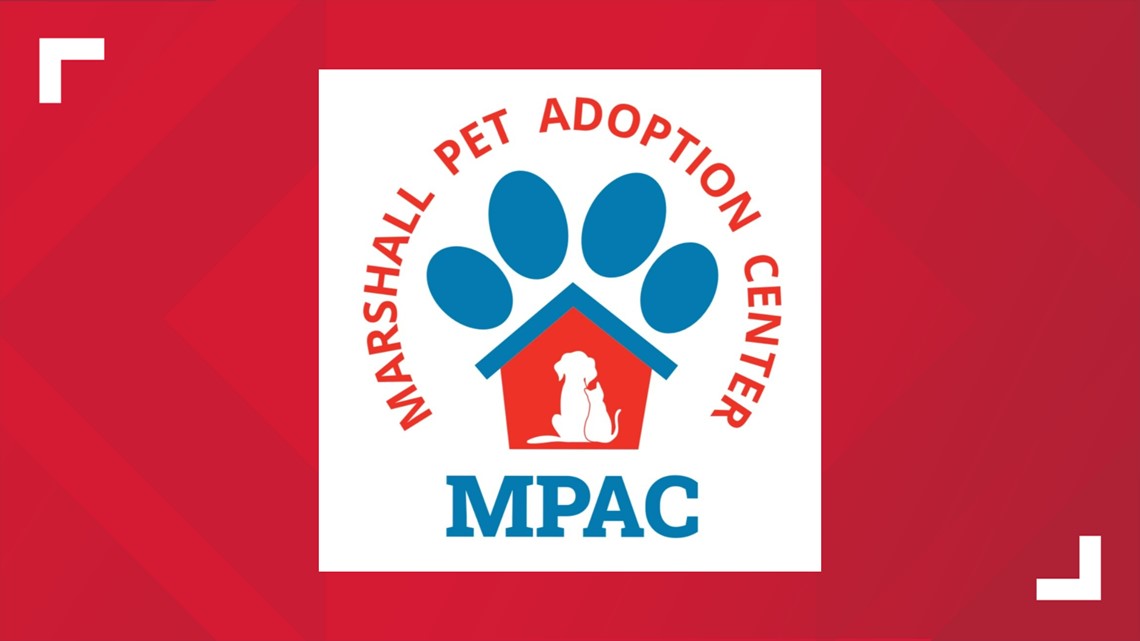 MPAC said staff “will ensure procedures are in place to ensure this type of error does not happen again in the future.”

Marshall Animal Control received a call the morning of September 30 about a dog being trapped on a fence. Officers said the dog was hanging by the leg, injured and agitated.

The dog was rescued and taken to the Marshall Pet Adoption Center, where she was assessed and cared for.

Texas law requires stray animals to be detained for three days, but this dog was detained for seven days. If no one claims the strays, other measures can be taken.

The dog showed signs of aggressive behavior and deteriorating condition, so staff decided to follow protocols and euthanize the dog.

But after eight days, MPAC was contacted by the dog’s owner. A staff member told the owner that the dog was adopted because he believed it was.

As soon as management realized the mistake, the owners were contacted and given the correct information about their dog, MPAC said.

MPAC said staff “will ensure procedures are in place to ensure this type of error does not happen again in the future.”