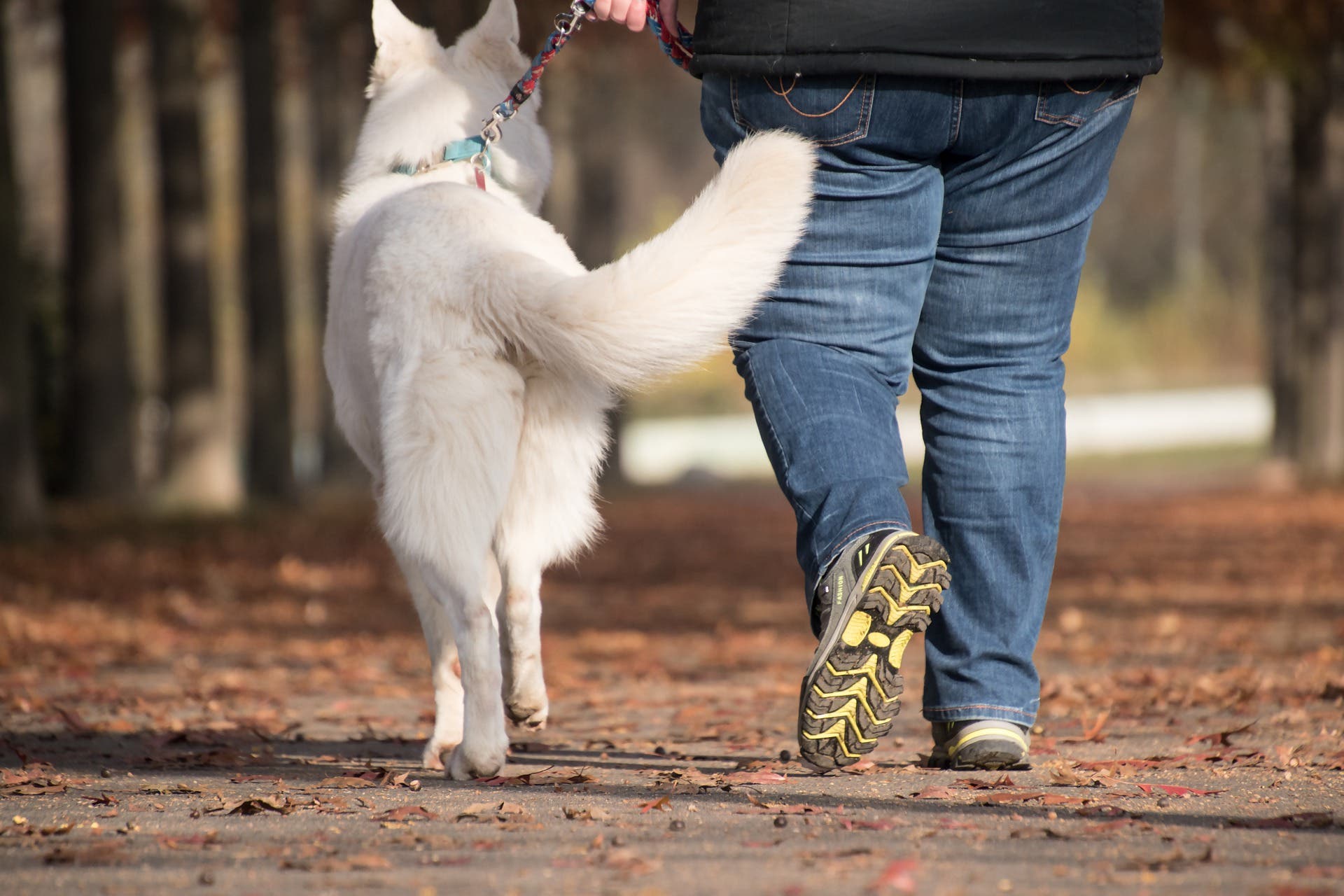 Adopting a dog or a cat is free for people registered in the municipality, an initiative launched by the municipal animal shelter in 2019.

The measure was originally introduced to make the adoption of dogs and cats kept at the shelter free of charge.

Three years later, the initiative is still going strong and has made Fuengirola a top destination for pets with a zero euthanasia policy carried out at the shelter since the campaign launched.

The initiative, funded by the city council, includes: placement of an identification chip, processing of all documents, all mandatory vaccinations, external and internal deworming and, in accordance with the Animal Ownership Act , the sterilization of animals.

All at no cost to residents of Fuengirola who decide to adopt a pet.

So far this year, the municipal animal shelter has rescued 38 dogs and 27 cats as well as other species such as a wild boar, a ferret, two reptiles and a pigeon.

Anyone interested in visiting the facilities of the Municipal Animal Health Park to see the animals available for adoption should call 695 269 606 to make an appointment.