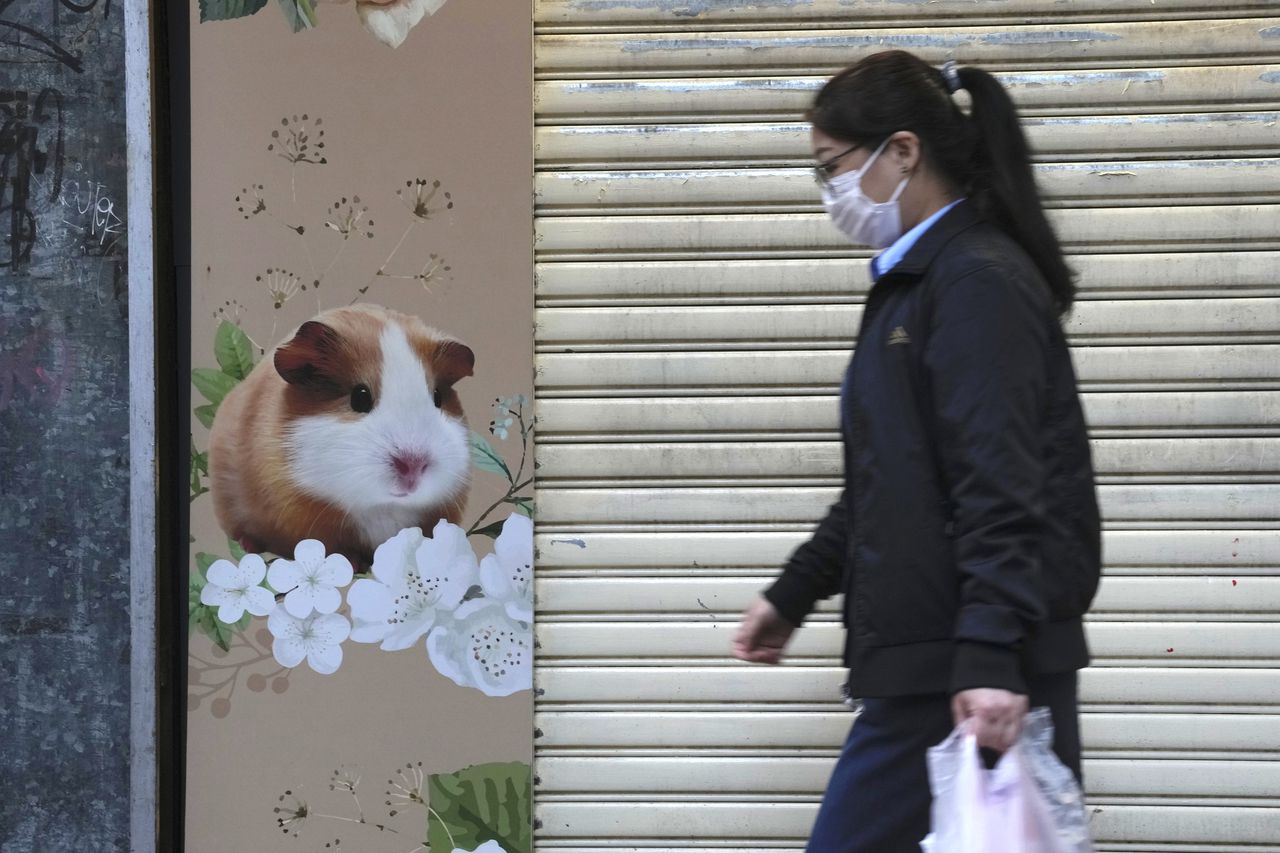 Hong Kong authorities said on Tuesday they would kill around 2,000 small animals, including hamsters, after several tested positive at a pet store where an employee and other people were infected, the Associated Press reported.

In one Hong Kong Health Protection Center statement, the agency said a 67-year-old woman visited a pet store in Causeway Bay and came into contact with an employee with COVID. The client tested positive for COVID earlier this month. She then infected a family member she was living with. Further tests were carried out at the pet store and revealed that the hamsters in the shop also tested positive for COVID.

The city will stop the sale of hamsters and the import of small mammals, according to Department of Agriculture, Fisheries and Conservation officials.

Throughout the pandemic, the US Centers for Disease Control and Prevention said animals did not appear to play a significant role in spreading the coronavirus. However, in Hong Kong, authorities do not rule out transmission between animals and humans.

“We cannot rule out the possibility that the merchant was in fact infected by the hamsters,” said Edwin Tsui, comptroller at the Center for Health Protection.

As a result, according to the AP, officials said all pet shops in Hong Kong should stop selling hamsters and that around 2,000 small mammals, including hamsters and chinchillas, would be humanely killed.

The Health Protection Center said in a statement on Tuesday that all customers who came into contact with the pet store case from Jan. 7 to Jan. 15 should undergo mandatory quarantine at a quarantine center.

Customers who purchased hamsters in Hong Kong from Dec. 22 will be subject to mandatory testing and are asked not to contact others until their tests come back negative, the AP reported. If their hamsters test positive, they will be quarantined.