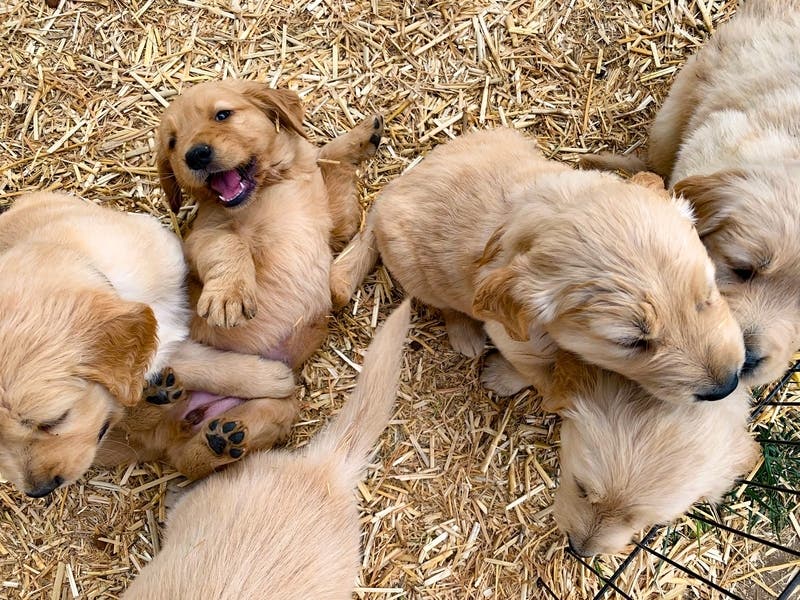 Puppy 4 You owner Pecardy DeLeon has been charged with three counts of violating state farm law, police said on Tuesday.

According to Nassau County Police Commissioner Patrick Ryder, officers seized 11 dogs with “major health problems,” including one that died.

“The Puppy for You company did not follow the proper vaccination and deworming protocol,” Ryder said at a press conference.

He said the Merrick Road store did not have adequate ventilation, causing the dogs to overheat. Ten of the dogs seized had parasites, officials said.

“They were considered a sick animal. How horrible is that?” Ryder said.

The Nassau County Society for the Prevention of Cruelty to Animals has been looking after the puppies since they were seized from the store in March. The puppies are between 6 weeks and 3 months old; some are allowed to be adopted.

“Animal abuse is not tolerated here in Nassau County,” Curran said. “When there is a sign of animal abuse out there [are] often other types of crimes.

DeLeon is due to return to court on Wednesday. He could face up to one year in prison and / or a fine of $ 1,000 if convicted.

To request that your name be removed from an arrest report, submit these required elements To [email protected]