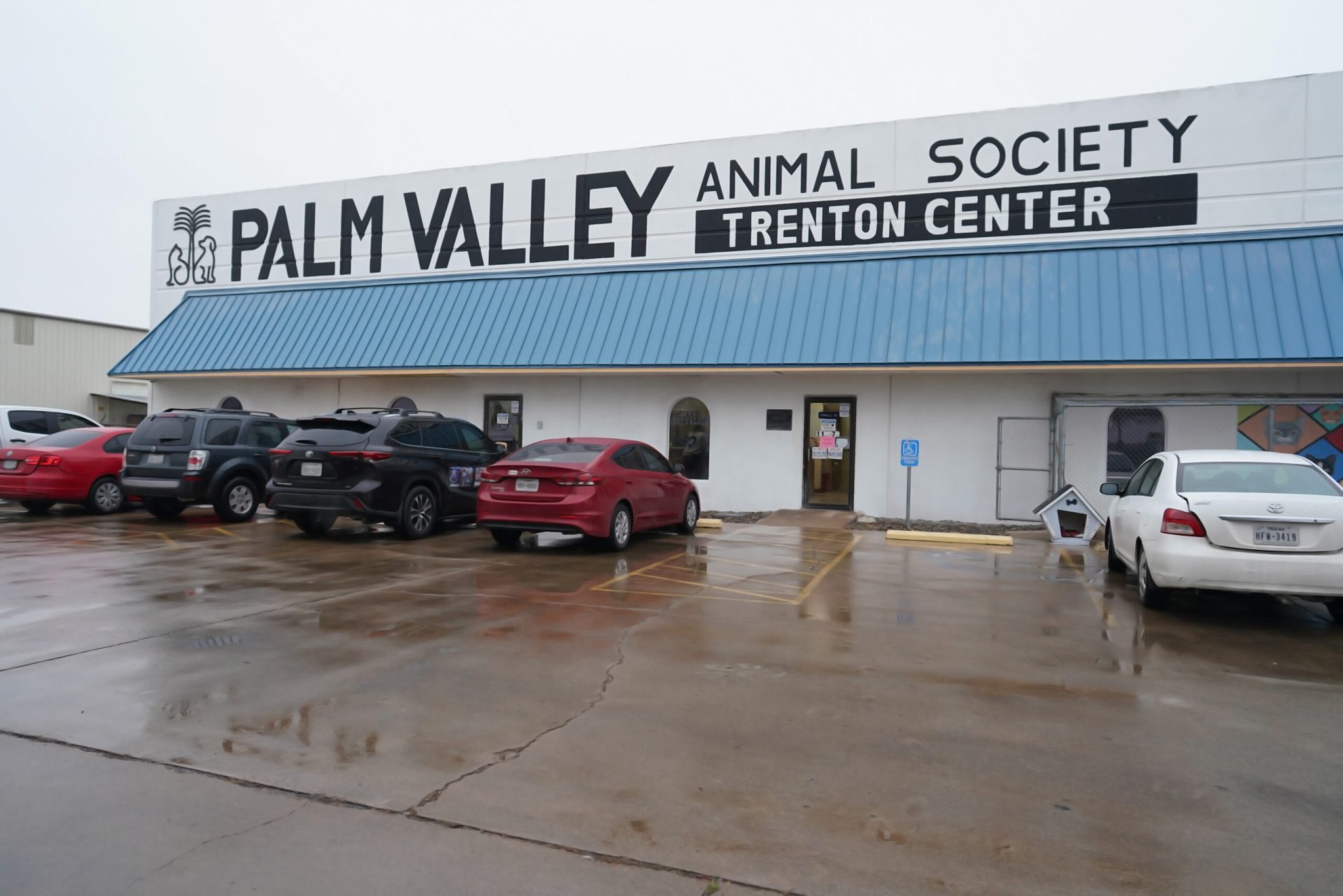 Best Friends Animal Society joins forces with more than 400 shelter and rescue partners across the country, including 44 across Texas, for its third national adoption campaign in six months to encourage people to choose adopt, not buy, their next pet.

The adoption campaign will take place September 16-18, and the Rio Grande Valley animal shelters participating in the event are Humane Society of Harlingen and Palm Valley Animal Society in Edinburgh. according to a press release from Best Friends Animal Society.

Many participating shelters and rescue groups will waive or reduce adoption fees over the three-day weekend, the statement said.

Best Friends Animal Society is a leading animal welfare organization working to end the killing of cats and dogs in US shelters by 2025.

Recent data published by Best Friends showed that US shelters were seeing an increase in animal intakes and a decrease in pet adoptions from shelters. This has gradually turned into a crisis in the animal welfare community, where many shelters are over capacity.

According to the data, in 2021 an estimated 355,000 dogs and cats were killed in shelters simply because they had no safe places to call home and Texas ranked number one in the nation for deaths. in pet shelters.

“There is a growing shelter crisis across the country and the animal welfare community will not sit back and let innocent animals die,” said Julie Castle, CEO of Best Friends Animal Society. “In fact, it’s quite the opposite. We join forces with our extensive network of shelters and rescues across the country to host our third National Adoption Weekend since May to inspire people to come out and adopt.