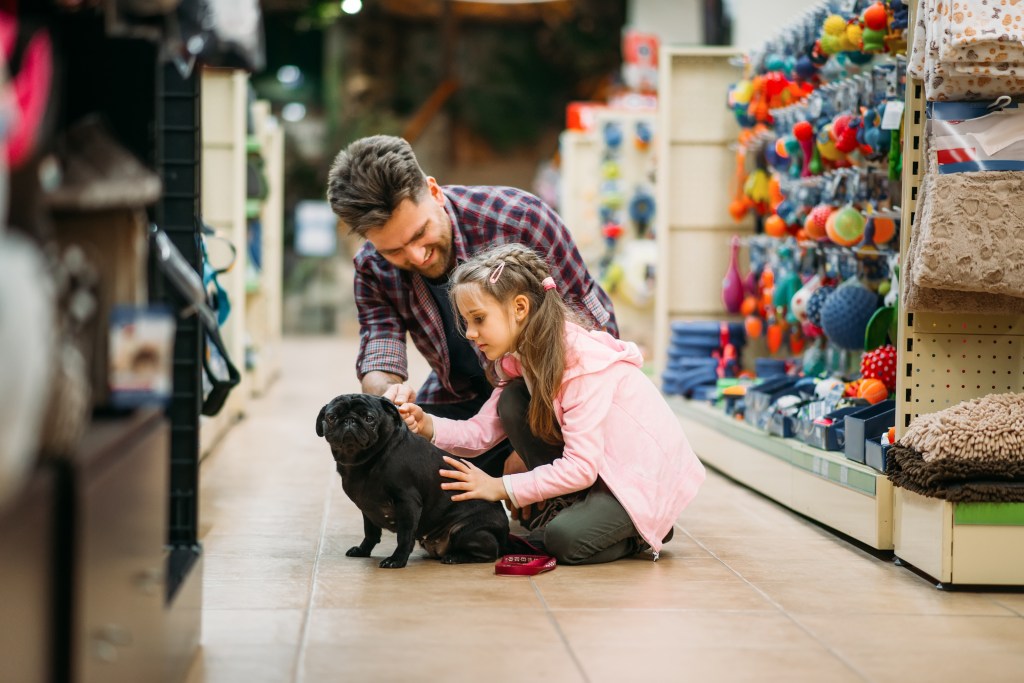 That pooch in the window isn’t going anywhere – yet.

Manhattan pet store owners in Schenectady breathed a sigh of relief on Friday after the New York state legislature ended its session without voting on a bill that would have prevented them from selling dogs and cats in because of fears they are supporting breeding factories that will produce puppies under inhumane conditions.

Store owners say the bill – proposed by Sen. Michael Gianaris (D-Queens), the same New York state senator who led the charge against Amazon’s headquarters in Long Island City – them bankrupt while doing nothing to curb the breeders who caged mothers of animals. in basements without access to veterinary care.

“Bad ranchers would just move their operations to the Internet,” said David Barton, owner of Citipups in Greenwich Village.

But the bill would put pet store owners out of work, they say, because about 75% of their income comes from selling dogs.

“One hundred percent I would be bankrupt then,” said Chad Conway, owner of American Kennels on the Upper East Side.

The legislature never put the bill to a vote in part because it feared it would hurt small businesses, but that doesn’t mean the bill won’t lift its head in the next session, a an insider told The Post.

“It was mainly about not wanting to shut down businesses, increasing unemployment and adding to the already high number of empty storefronts,” the Albany source said.
The bill, co-sponsored by Gianaris and Assembly Member Linda B. Rosenthal (D-Manhattan), reportedly called on pet store owners to dedicate the space they now use to sell puppies and kittens for shelter and save animals, Gianaris told the Post.

It’s a business model that’s already in place for two of the country’s largest pet-centric retail chains. Neither Petco nor industry leader PetSmart sell dogs or cats in their stores, choosing instead to partner with local animal welfare groups to welcome adoptions into their stores.

“It’s called the Petco model, and it works,” said Elinor Molbegott, legal counsel for animal issues at the Humane Society of New York. “There is a big difference between selling animals to anyone who is willing to pay for them and having them adopted by customers who really want them.

There is no question that the bill is well intentioned. The Humane Society claims that 2 million puppies a year are sold to “puppy mills,” which raise dogs in often unsanitary conditions and without veterinary care. In addition to killing dogs when they can no longer reproduce, these factories also uproot puppies from their mothers just weeks after birth, the Humane Society said.

Pet store owners interviewed by The Post say they keep an eye on their breeders to avoid mistreatment, including frequent visits to breeding grounds.
But many of them have also been accused of frequenting puppy mills in the past, including Conway’s American Kennels and Barton’s Citipups, which the Humane Society said used large-scale commercial breeders linked to exams. problematic ”from the Ministry of Agriculture, which regulates breeders.

The men deny the report’s findings.

“They’ve managed to get everything below the ideal – where dogs run free on a farm in the upstate and where mothers only breed every three cycles – lumped into the puppy mill category.” , lamented Conway. “What it overlooks is any line in the middle.” 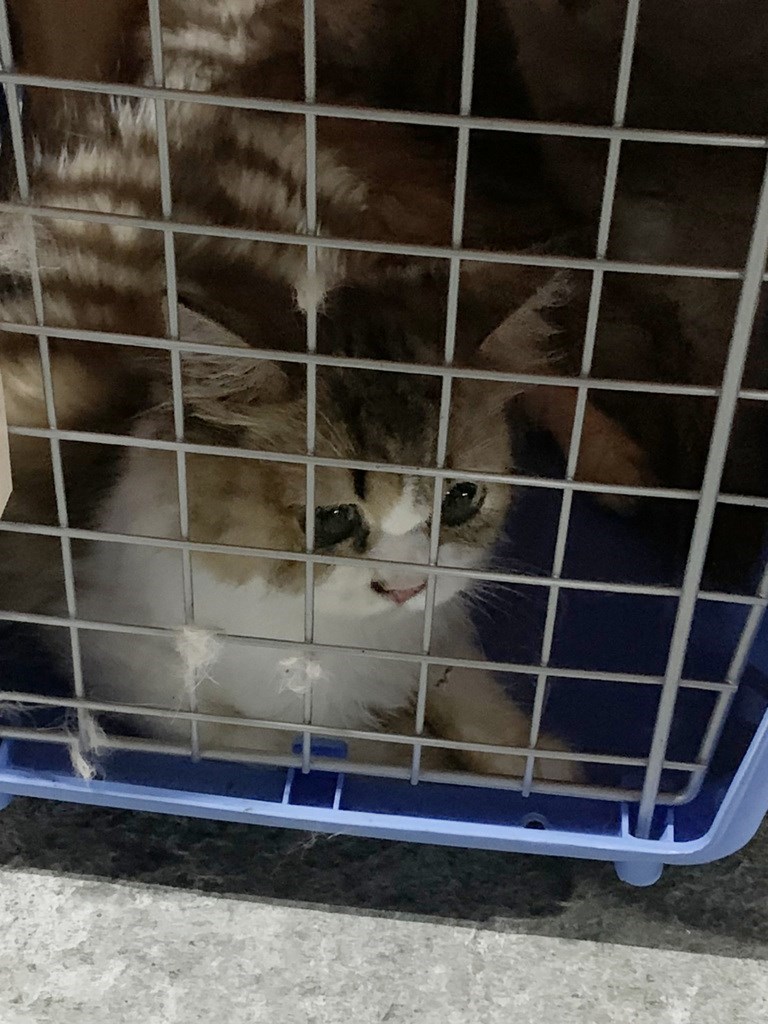 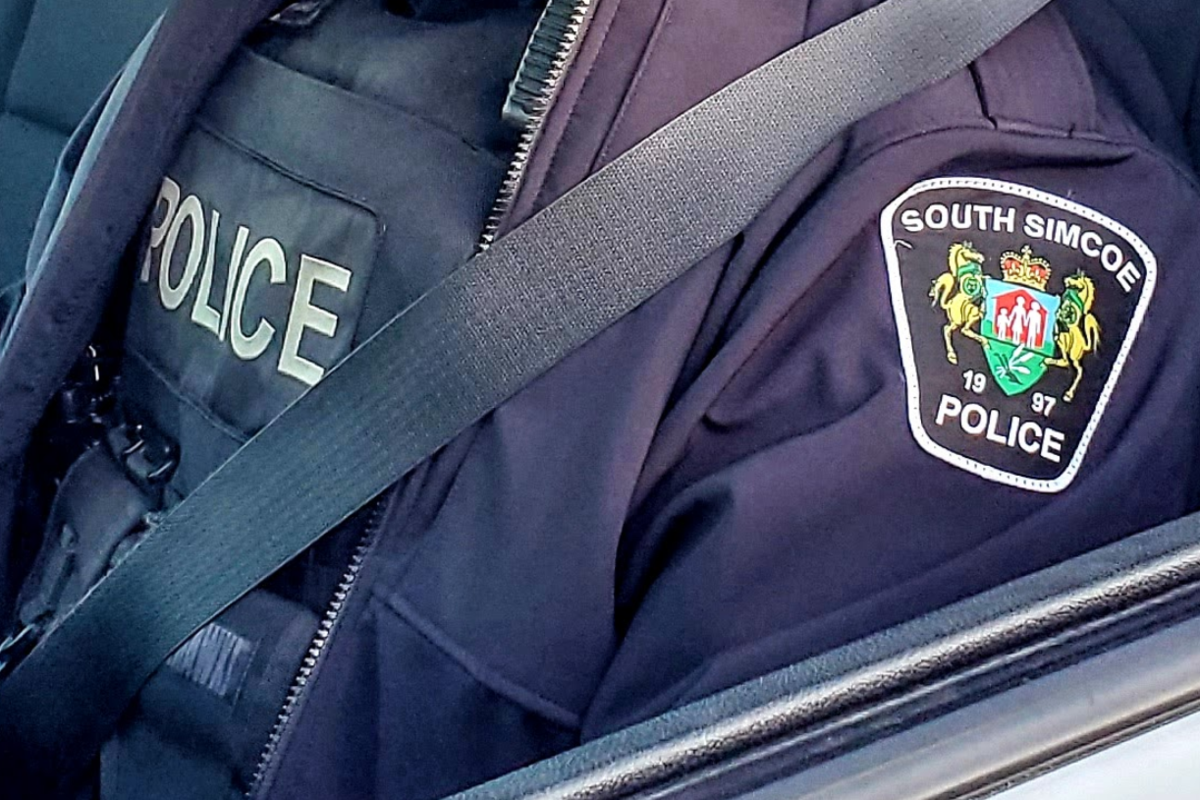