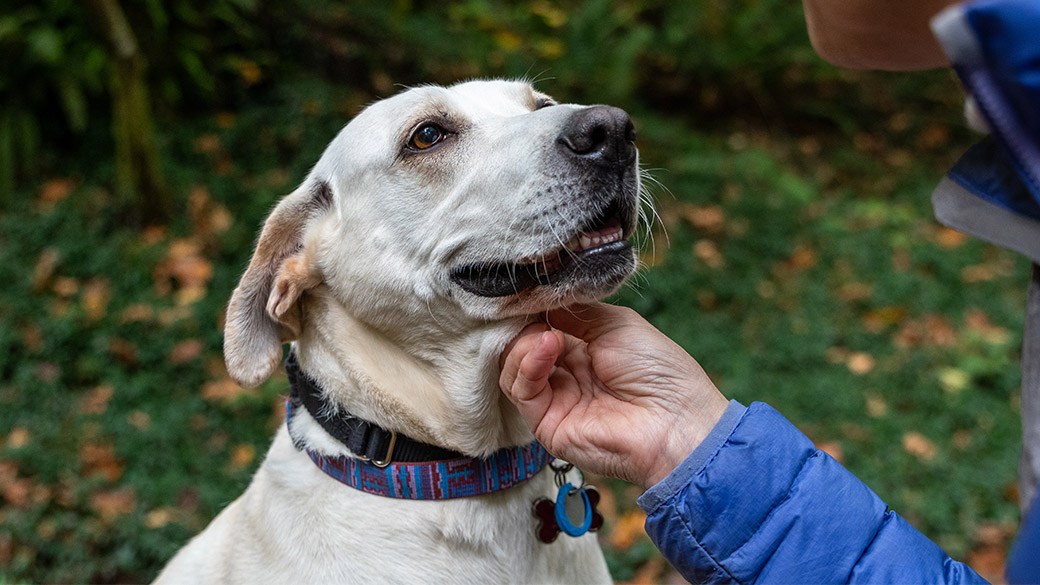 SOHO, Manhattan (PIX11) – It’s been raining cats and dogs at animal shelters across the country and they need your help. They are filled to the brim because of the pandemic. And now the Best Friends Lifesaving Center is waiving adoption fees to encourage you to bring home a four-legged friend.

Chemeeka Weldon-King and her 17-year-old daughter, Zaria, are clearly cat lovers. They came to the Best Friends Lifesaving Center in SoHo during National Pet Adoption Weekend to see who they could add to their family of furry felines.

“We have two adults but the oldest is 17,” said Morrisania resident Chemeeka Weldon-King. “We wanted to have a new friend given that I don’t know how much time I have with my 17-year-old son. So maybe a new friend, maybe.

Adoption fees for all cats and dogs over 6 months old at Best Friends Lifesaving Center and other no-kill rescue groups are being waived this weekend to encourage pet adoptions as it There is a crisis in animal shelters across the country caused by the pandemic.

“Unfortunately, admissions are exceeding adoptions, so we are witnessing this crisis,” Best Friends Animal Society spokeswoman Hannah Stember said. “There are too many animals in shelters and unfortunately when shelters run out of space they have to kill animals because they are forced to take care of animals from the public.”

Four-month-old Roxy is the leader of a pack of four terrier crosses who have just arrived from the south. She is super cuddly and affectionate and really needs a loving forever home.

“For me, coming home to a home without pets is depressing,” said longtime volunteer Kathy Posekel. “I think these guys add so much unconditional love. He’s the best. I can’t imagine not having someone.

And another couple who thought they were going home with a cat but didn’t know it was pet adoption weekend either. So now Justice, 3, and Avery, 3 months, are theirs.

“We were lucky with the timing. We’ve been wanting to get one for a while,” said Hell’s Kitchen resident Michael Fitzgerald.

For more information, you can visit bestfriendsny.org