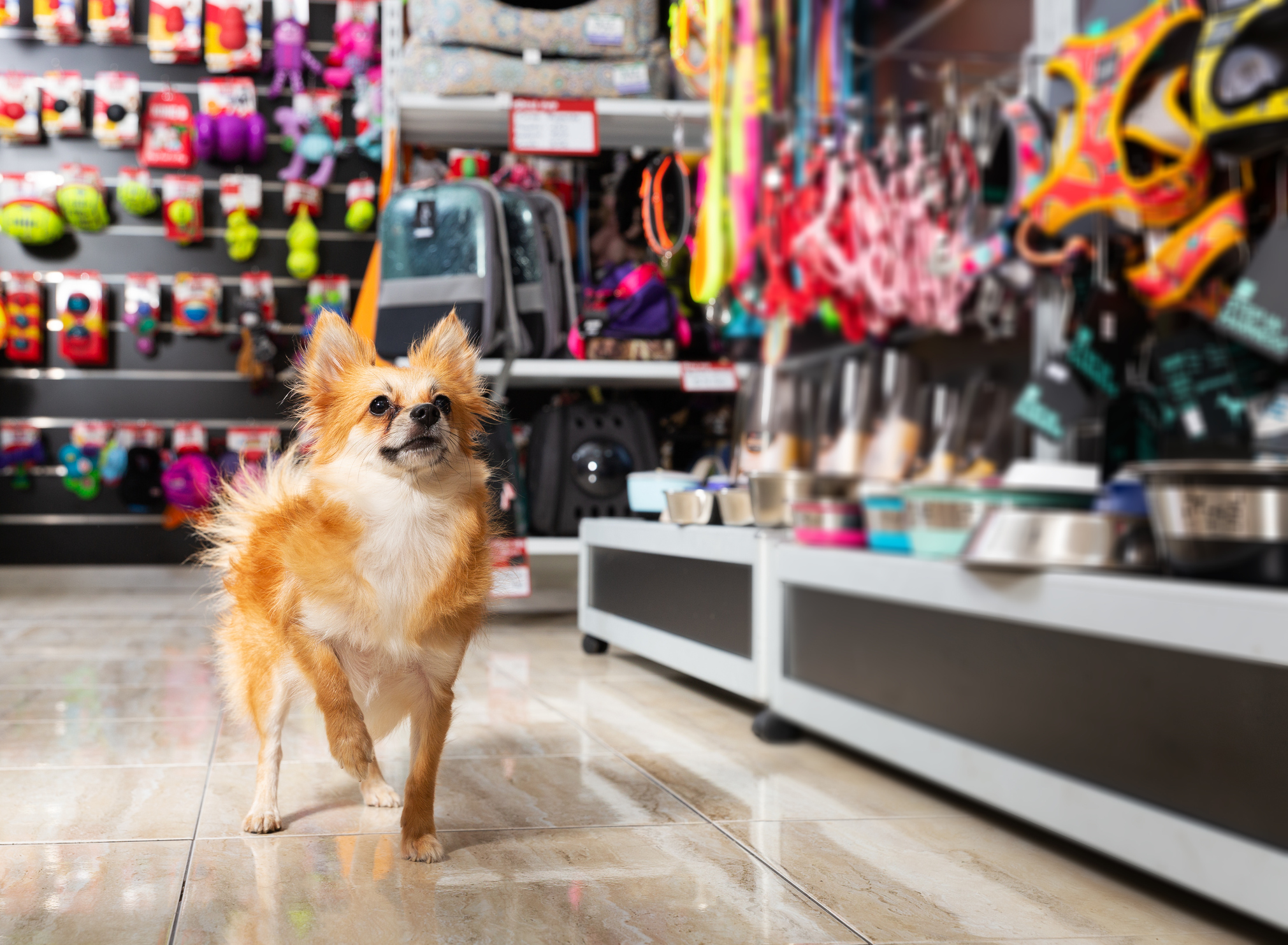 A pet shop owner in Coventry, England has had ghost hunters investigate his store and hold a seance after CCTV footage showed various objects flying from shelves and orbs floating around the store.

Rebecca Harrington, 43, who has run Purdy’s Pet Shop for more than two years, said the strange activity started just two months after it opened. She said she checked CCTV footage from the store after customers said they saw a shadow and felt pulled.

Footage showed Harrington checking on a customer as a bag of dog treats fell off the shelf. Another clip showed a cat toy spontaneously falling off a shelf when no one was near.

Harrington also said a previously broken vacuum ignited randomly without anyone touching it. In a video, she showed an employee turning the vacuum cleaner on and off while it continued to run.

“It’s off, the battery is dead and we can’t get it out,” Harrington said.

After reviewing the unexplainable incidents, Harrington contacted Hideous History Walking Tours to arrange a shoot after saying his staff were too scared to work alone in the store.

A seance is an attempt for a human to communicate with the spirit world. During a session, participants gather around a round or oval table. Often a medium is chosen to guide the session. It is believed that setting the table with food can attract a spirit.

Harrington recalled an instance where some customers walked into the store with their German Shepherds who were scared and didn’t want to go near any part of the store. The dog’s owners said they don’t normally behave this way.

She also said customers complained of feeling “pulled” and the animals reacted strangely. Staff also saw “orbs” following them into the back room, Mirror reported.

Ghostbusters told Harrington that his shop was haunted by the spirit of a man who resided in the building and was annoyed by the presence of staff.

Since the Ghostbusters were familiar customers, she said they organized the session to raise money for charity. But she said the experience was strange and when one of the hunters left the room, “orbs” started following her and she became distressed.

“They think it was a man who lived here,” Harrington said. “It’s been a store for 40 or 50 years so we think it may have been bombed in the war as Coventry was heavily bombed.”

She also added that she doesn’t believe in ghosts and often finds herself trying to come up with logical explanations for certain strange occurrences.

After news of the seance broke, curious passers-by stopped by the pet store to see if they could witness any paranormal activity. Clients also ask if there will be another shoot, but Harrington said if there was, she didn’t want to participate.