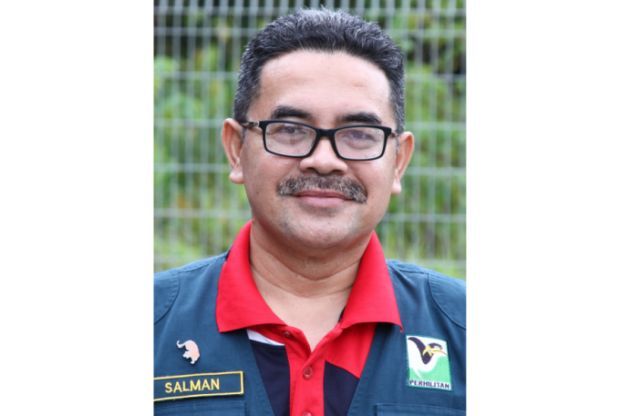 Director of State Salman Saaban (Photo) said that based on reports, four Perhilitan police officers carried out an inspection at the store located at Taman Kota Masai near Pasir Gudang at around 5:30 p.m. on Friday, June 4.

“Besides the birds, the department also seized 16 bamboo cages and three iron cages in the shop,” he said here on Saturday (June 5th).

Salman said after questioning, the 34-year-old pet store owner admitted that he did not have a letter of approval from Perhilitan to keep wildlife.

He said all of the items are valued at RM13,800 and were seized to help with further investigations.

“This is the second time that Perhilitan has raided the same premises in less than a year for a similar offense where the case is still under investigation,” he added.

Salman also said that a police report has been filed and the case is under investigation under Section 716 of the Wildlife Conservation Act 2010. 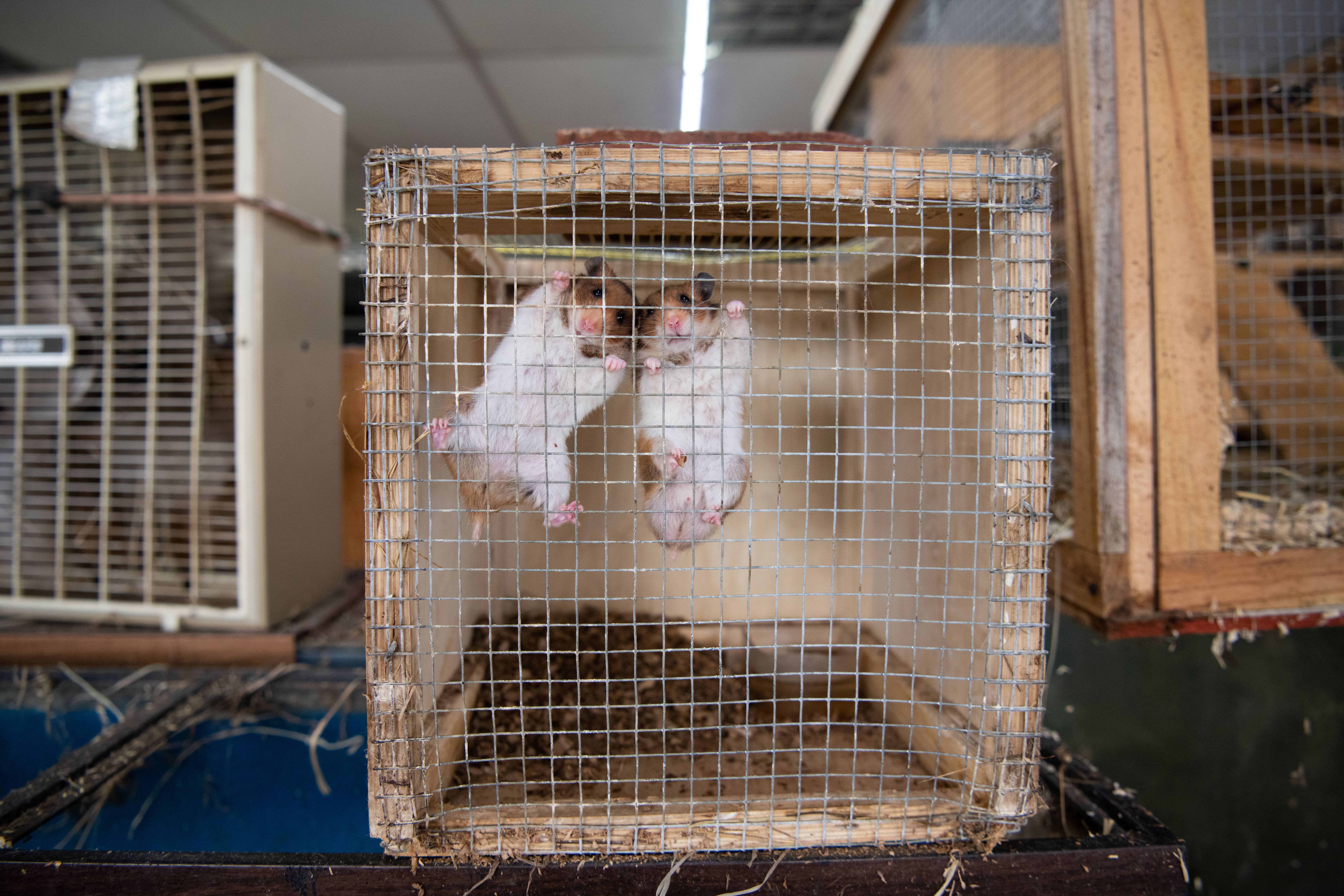