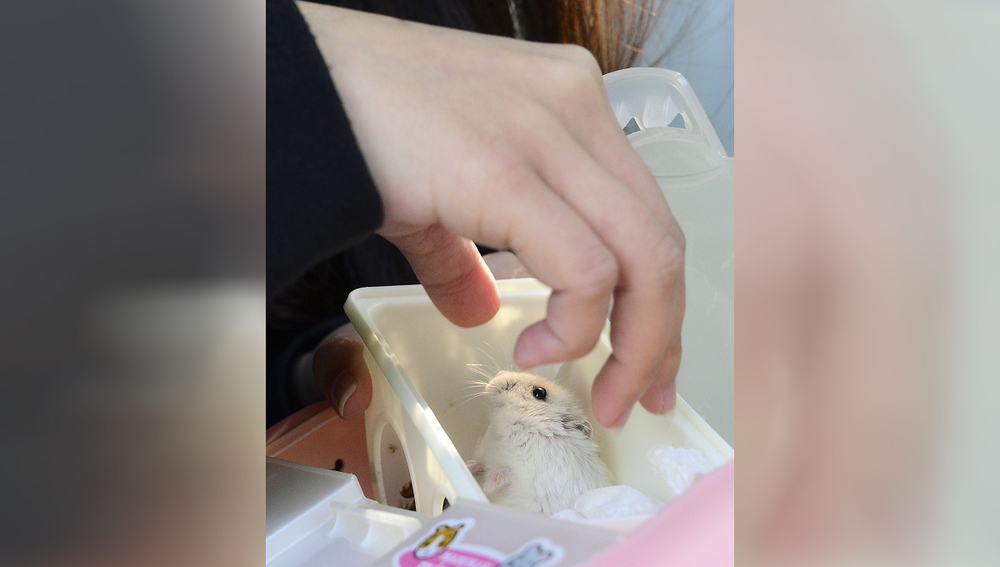 A hamster handed over to the Department of Agriculture, Fisheries and Conservation tested positive, along with another customer at the Little Boss pet store.

These bring the tally to nine people and 11 hamsters in the Little Boss group.

The AFCD said yesterday that 77 hamsters had been handed over by their owners by Saturday, adding that they had tested 71 of them. Tests will also be carried out on the remaining six hamsters.

He said the AFCD informed the Center for Health Protection of the infection. Owners of the infected hamster will be sent to the Penny’s Bay Quarantine Center.

The department collected 1,793 animal samples from Jan. 17-22, including those taken from hamsters turned in by owners, as well as from animals at all pet stores selling hamsters, as well as the Little Boss warehouse. in Tai Po.

“Of the 125 samples taken at Little Boss in Causeway Bay, as part of the I Love Rabbit group, seven taken from seven hamsters tested positive,” the spokesperson said.

“Separately, out of 49 samples taken from another outlet in Causeway Bay from the same group, two samples from two hamsters also tested positive.”

An individual who bought a hamster from a Little Boss store on Tung Choi Street in Mong Kok on Jan. 7 tested positive yesterday, said Chuang Shuk-kwan, head of the Communicable Diseases Unit at the Health Protection Center. health. The client is suspected of having contracted the Delta variant.

The client’s family members and colleagues were sent to Penny’s Bay.

The AFCD collected 511 samples from the Little Boss warehouse and found that one hamster was infected.

The ministry again urged owners to hand over their hamsters purchased on or after December 22 to the AFCD so they can be culled as soon as possible.

The spokesman said 34 environmental swabs had been collected earlier from the pet chain’s three stores in Mong Kok, three more in Causeway Bay, one in Tai Po and one in Yuen Long, as well as a boarding house. pet store in Causeway Bay and the Tai Po warehouse, tested positive.

The AFCD has banned the import of all small mammals, including hamsters, adding that it is also reviewing quarantine requirements for imported animals, including requiring creatures to undergo Covid testing before leaving the region. export and another test upon arrival in Hong Kong.