ABOVE: Dr. Dennis Katzer, left, and Dr. Mike Sasse shake hands outside the Chain of Lakes Pet Hospital in Fairmont. Katzer has retired as the clinic’s veterinarian and Sasse will take over the business from next week.

FAIRMONT — Dr. Dennis Katzer, longtime small animal veterinarian at Fairmont, is retiring after 39 years here. However, his practice transferred into the capable hands of Dr. Mike Sasse. The clinic will reopen under Sasse on Monday.

Dennis and his wife, Nancy, arrived at Fairmont in 1983. He said the pet hospital was actually the original building of the Fairmont Veterinary Clinic, where he worked until 1989.

“They moved past that facility and decided to build a new one, which they did. At that time, Nancy and I offered to buy the clinic property and the small animal and horse portion of the business. That’s when we left alone,” says Dennis.

And he’s been alone for the most part. For the first few years, it was just him and Nancy, who is also a vet tech. They started adding support staff as they could afford them over the years and Nancy was phased out as she continued her artistic career.

Dennis had an associate from around 2014 to 2019, but other than that he was the only vet at the clinic who kept him busy as he said clients come from all over within a 30 mile radius.

The Katzers said they had been seriously considering retirement for about three years.

“It seemed like a good time. I have been practicing for 41 years and most of that was by myself. We felt it was time” says Dennis.

Both Dennis and Nancy are happy with the clinic’s new owner.

“We are very happy and excited that this town continues to have a veterinary clinic. It was our main concern that there was a clinic here and that our staff still had jobs,” said Nancy.

“He will provide good care to his patients,” Dennis said of Sasse.

When asked what he would miss in the job, without wasting time, Dennis replied customers and staff.

“I’m going to miss being around dogs and cats and doing surgeries. Probably a lot of little things,” he said.

However, he is also looking forward to getting a well-deserved break after a satisfying career. Although they don’t have big plans, the Katzers said they will stay busy tending to their horses and visiting their daughter and grandchildren in Vermont.

Dr. Mike Sasse has another practice, Willow Pet Hospital in Austin, which he opened in 2016.

It all started with just Mike and his wife, Dr. Sara Sasse, coming on board after a year. He said they had good success early on and then brought in Dr Dan Liebsch, who started just before Covid hit.

“He does small animals, but also a lot of horse work. We have another part of our business called Prairie Land Equine,” Mike explained.

“We will continue with this name and change the name here so that we have two locations but one website,” Mike explained.

to sell. Although it’s an hour from his home in Albert Lea, Mike said it was totally doable.

One important aspect that will make this work is the addition of Dr. Alex Holtem who has been hired and will live and work as a veterinarian here at Fairmont.

Initially, Mike will also be working at Fairmont full-time to begin with and said he plans to hire another doctor here. They plan to add a few more staff, although all current staff are welcome and Mike has met them all individually.

“We want to keep everyone on board and just build on that,” Mike said.

There won’t be many schedule changes, although the clinic will be closed on Saturdays whereas it was only open for medicine pick-up in the past. Mike said they would not offer boarding services.

“Our thinking is that this is not our path and we should support people who are doing boarding school in town and refer people there,” Mike said.

The clinic will continue to offer all the routine stuff, like neutering, neutering, and vaccines. They will offer surgeries, ultrasounds, lab tests and ongoing care.

“We can coordinate care with specialized centers,” Sara said.

“We pride ourselves on practicing good modern medicine. We have developed a reputation in Austin and in the community by taking on more difficult and complex cases. We often get referrals because these are hard problems to solve,” Mike said.

When asked why they love what they do, Mike replied: “We like to practice medicine. I’ve heard people say they get into veterinary medicine because they don’t like people, but every dog ​​and cat comes with a person.

He said during Covid when they were doing curbside service and people weren’t allowed in the building he found he missed contact with people.

“We see people at some of their happiest times and some of their toughest times. I like to help people overcome these difficulties and make decisions,” Mike said.


Today’s breaking news and more to your inbox 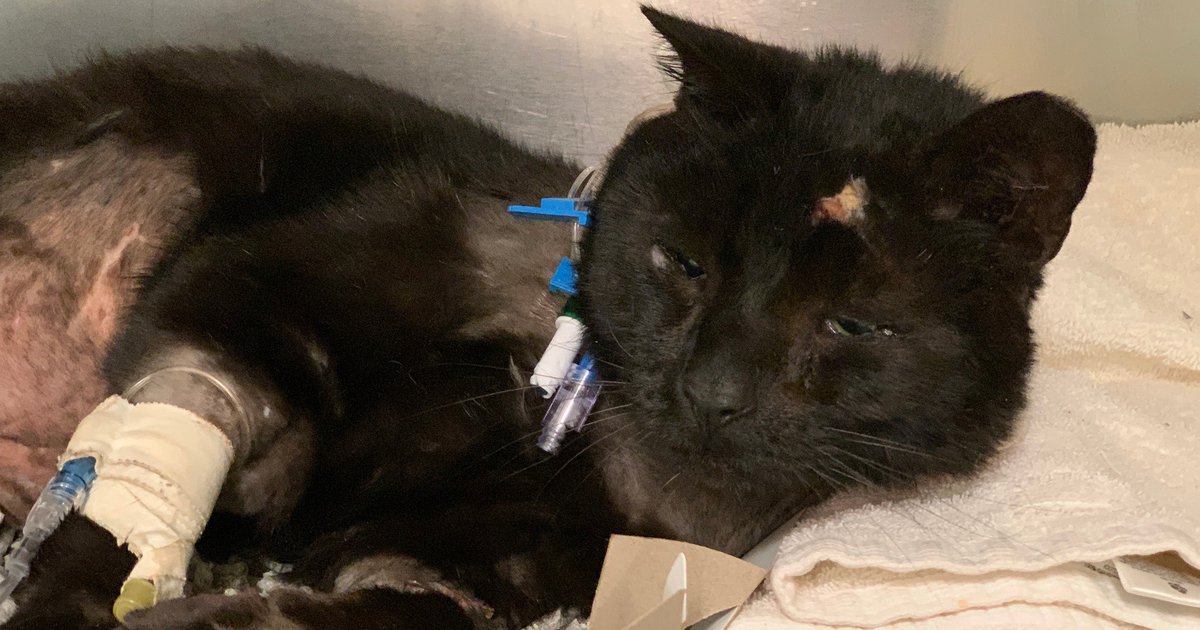