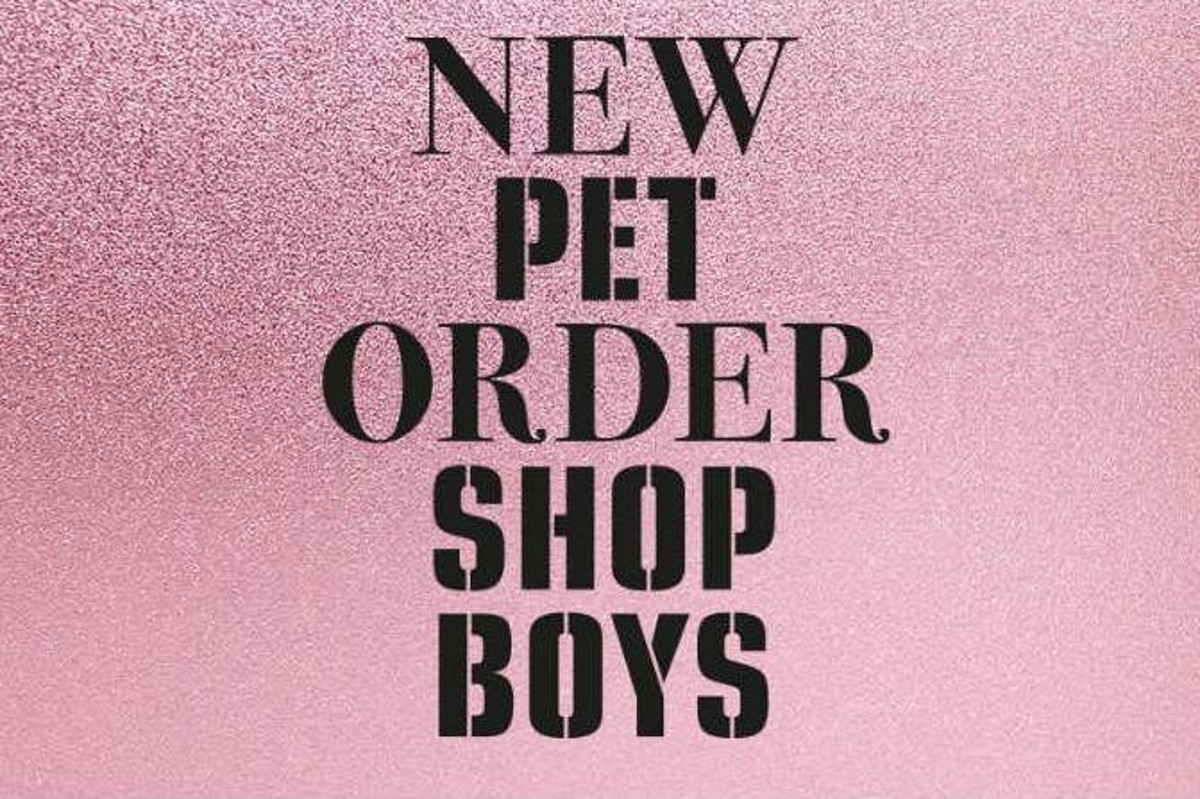 Pet Shop Boys – England’s best-selling musical duo – are back on the road, and they haven’t lost a beat. Formed in 1981, the Boys are at an age where they could easily relax and enjoy the fruits of their 14 studio albums. Instead, they’re on the global “Unity Tour”, co-headlining the equally vintage New Order – not to mention arguably the most overqualified opener of all time in DJ form. Paul Oakenfold. The lineup was literally a name check on electronic music history, three different acts of arguably similar divine status, and this reviewer felt lucky to be in the audience on October 14 at the Climate Pledge Arena in Seattle.

Seeing a band born decades ago provides a good basis for thinking about what drives an artist forward; how do you maintain not only the creative momentum, but also the agility to keep making music that feels relevant? In the case of the Pet Shop Boys, as evidenced by this tour, it would seem that at least in part, the key to success and longevity is simply: joy. This reviewer had the chance to see the Pet Shop Boys on several occasions. In many ways, the format has been consistent throughout the shows: lead singer Neil Tennant struts, struts and marches around the stage while Chris Lowe stands woodenly, famously emotionless, behind his keyboards, tucked away more away by baseball-style hats and sunglasses.

However, something about this show felt… better than in the past. Tennant sounded exuberant, entirely happy to be on stage in Seattle with a huge crowd. His voice sounded as always, whether recorded or live, and unearthly youthful. Maybe that’s the magic of the Boys; their dynamic, danceable disco-tinged electronics, coupled with Tennant’s timeless sound, allow (aging) audiences to relive, if only for a moment, those years when anything was possible.

“The set list drew deep from their back catalogue, largely scouring the greatest hits of the 1980s – from the opener, ‘Suburbia’, to ‘Opportunities (Let’s Make Lots of Money)’, their cover of ‘Where the Streets Have No Name”, “Rent”, “Love Comes Quickly”, and more, concluding their full set with the classic “It’s a Sin” before closing their part of the night with “West End Girls” and, finally, “Being Boring.”

Many of the songs were incredibly true to their original form, with a trio of backing musicians providing the harmonies, extra drum tracks, incredible costumes and exuberant dance energy needed to pull off these disco-tinged mainstays of electronica. from the early 80s. Some seemed to burn particularly brightly; for example, “Love Comes Quickly” played in a musty manner, Tennant’s languorous vocals punctuated by visuals that evoked a mixture of fire and the Northern Lights. Likewise, “It’s a Sin” burned brighter than ever, with lasers illuminating the three smoke-cloaked screens as Tennant held court, resplendent in a silver overcoat, center stage.

If this reviewer had any complaints about their set, it was simply that they should have swapped “Being Boring” for something more upbeat and anthemic, like “Go West” or “Love Etc.”

It would be remiss to end this review without mentioning Oakenfold or New Order. Oakenfold arguably helped create the role of globe-trotting mega-DJ, playing to sold-out crowds from Ibiza to Las Vegas. A prolific producer, he spawned untold legions of other DJs and unquestionably propelled house music to global prominence. Opening this tour, he played a great mix in front of the seated crowd in the Climate Pledge arena – a crowd sadly unable to dance freely and create the rave atmosphere that has been his hallmark for so long. Likewise, his second set – when more than 20 people worked to clean up the Pet Shop Boys stage and prepare New Order – was hard to engage for the widely distributed audience, despite dropping old hits such as “Right Here, Right Now”. and “Sweet Dreams (Are Made of This.)” by Eurythmics. Oakenfold remains at the top of its game; this reviewer hopes to meet him again in a more suitable location at some point in the future.

Closing of the evening were New order, which cut through a solid set including “Regret”, “Bizarre Love Triangle” and “Blue Monday” before concluding with two Joy Division covers “Atmosphere” and “Love Will Tear Us Apart”. Although musically sound, they felt less enthusiastic than the PSB. Lead vocalist Bernard Sumner’s voice sounded tired, and keyboardist Gillian Gilbert sounded disengaged — but not in an atypical way. Drummer Stephen Morris was as incredibly energetic and mechanical as ever, his rhythmically precise percussive energy almost impossible to believe.

Audiences dove deep into New Order, singing along as they danced to the heart-pounding beat of Morris and bassist Tom Chapman. Their stage sets varied; some included fun, random visuals (including a “credits” list listing band member names from the start). Others moved on to more futuristic abstract images; for example, “Bizarre Love Triangle” and “Blue Monday” both started with cold, blue-violet and white lasers and a landscape-style digital storyline. The crowd went wild – especially on “Bizarre Love Triangle,” which opened with a longer drum-only intro and layered synths before the familiar keyboard run, and on the show’s closings. “Atmosphere” and “Love Will Tear Us Apart”, the latter of which featured an image of Ian Curtis (lead singer of Joy Division) followed by the words “Forever Joy Division”. The touching final tribute left this reviewer reflecting on the years gone by, the roads traveled but also the unheard sounds (along with the loss of Curtis), wondering what (else) could have been. Based on the crowd’s response to the images of Curtis and the words that followed, it’s hard not to imagine that many others thought the same.

Ultimately, New Order is worth a look; they are a huge piece of music history, and their musical catalog required a listen. Oakenfold belongs to a club – and if it’s near you, go dancing! But that tour belonged to the Pet Shop Boys, whose energy simply couldn’t be matched.