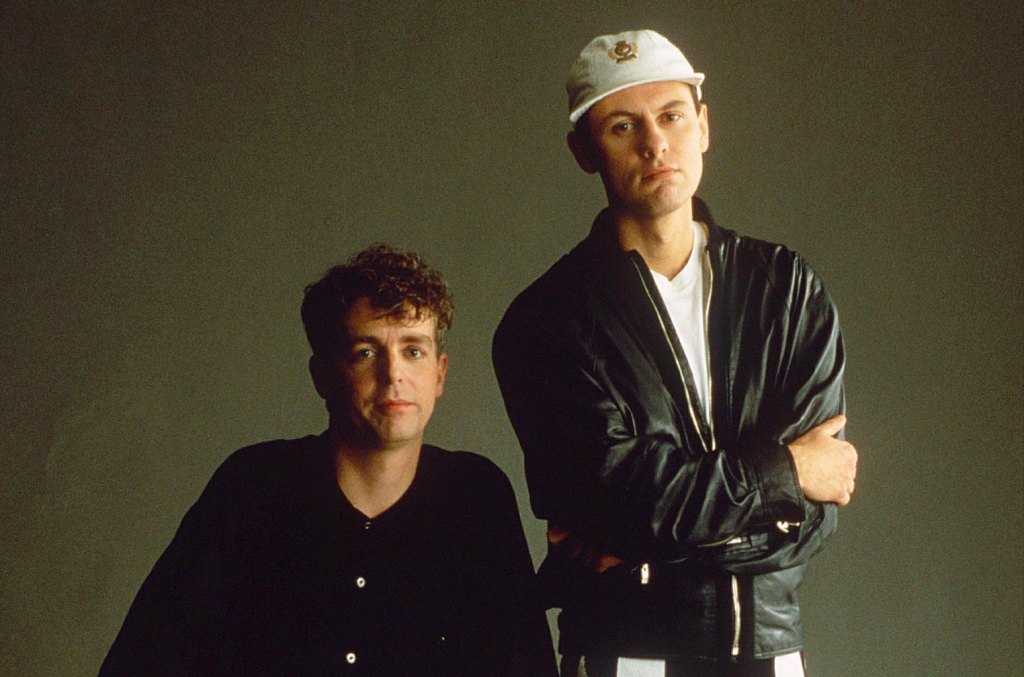 The Pet Shop Boys fly away 5-1 BillboardDance/Electronic Digital Song Sales Chart (dated Feb. 27) featuring “Opportunities (Let’s Make Big Money)”. It’s the veteran British duo’s first frontman on the list, which began in 2010. The 1986 classic continues to be supported by an Allstate insurance ad featuring the song, which first aired on CBS during of the Super Bowl on February 7.

Neil Tennant and Chris Lowe’s association also places “Opportunities” on the Hot Dance/Electronic Songs multi-metric chart at No. 17. (The survey, which was created in 2013, allows, like the Hot 100, tracks more old with new activity to appear if it ranks in its top half.) With 202,000 US streams, up 52%, “Opportunities” earns its highest chart position yet. The Pet Shop Boys have released eight tracks on Hot Dance/Electronic Songs, including top 25 hits “The Pop Kids” (#21, 2016) and “Dreamland,” featuring Years and Years (#21, 2020).

‘RASPUTIN’ RESURGE: Still on Hot Dance/Electronic Songs, Boney M. signs his first top 10 with the arrival n ° 10 of his title of 1978 “Rasputin”, which was revived thanks to the #RasputinDanceChallenge on TikTok. “Rasputin” has racked up 2.6 million streams in the US, good for its No. 25 ranking on Dance/Electronic Streaming Songs.

GOOD NEWS: Further on Hot Dance/Electronic Songs, Imanbek and Goodboys claim Streaming Gainer honors with “Goodbye” (26-19), up 29% to 764,000 streams in the US. The track also jumps 13-7 on the Dance/Mix Show Airplay chart, where it is the first top 10 for Imanbek and the third for Goodboys.

BIG BANG’: Speaking of Imanbek, he and Rita Ora debuted at No. 16 on the Top Dance/Electronic Albums chart with snap. The first chart appearance for singer and producer, Bang begins with 2,000 equivalent album units earned.

One of the EP’s four tracks, “Big,” featuring David Guetta and featuring Gunna, bowed to No. 11 on Hot Dance/Electronic Songs, with 1.5 million domestic streams. The song is Guetta’s 50th all-time track, just behind Kygo’s 52. (It’s also the second week in a row Guetta has debuted a song at No. 11, following last week’s “Floating Through Space” featuring Sia.) “Big” sold 1,000 downloads, also good for a No. 18 start on Dance/Electronic digital song sales.

IT STILL ARRIVED IN THE TOP 10: On Dance/Mix Show Airplay, Robin Schulz marks his third top 10 with “All We Got”, featuring KIDDO, who cashes his first (11-8).