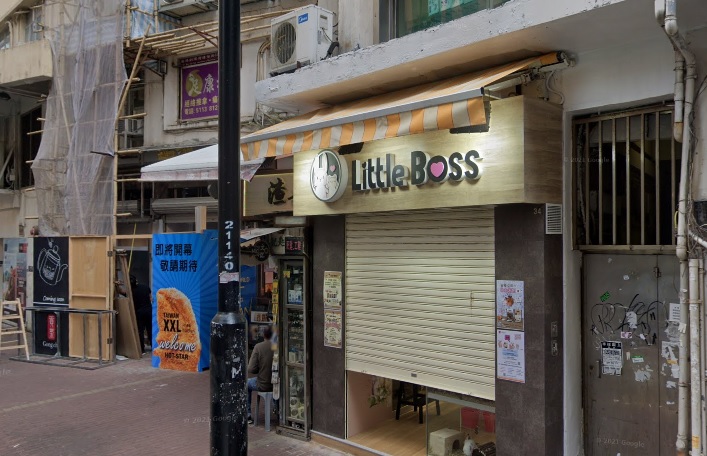 A worker at a Causeway Bay pet store has tested preliminary positive for Covid-19 and is suspected of being infected through a previously unidentified route of transmission.

Among those who tested preliminary positive was a 23-year-old woman who works at Little Boss, a pet store selling rabbits and chinchillas on Jardine’s Bazaar.

She carried the L452R mutant strain, an indicator that she is a Delta case instead of Omicron as in recent cases.

A 41-year-old cleaner who worked on cargo planes has been confirmed with Covid-19 after testing positive a day earlier. Genetic sequencing showed it was linked to a previous imported case.

Another confirmed case was a 43-year-old woman who completed her 21-day quarantine at Silka Seaview Hotel in Yau Ma Tei. She was confirmed with Covid-19 four days after returning home.

She was suspected of having been infected by a Nepali man who lived next door on the 12th floor of the quarantine hotel.

Another similar case happened on the 4th floor of the same hotel, where a resident infected the one who lived next door.

Government experts, including Professor Yuen Kwok-yung, pointed out after inspection that the rooms did not have adequate ventilation, which led to transmission inside the hotel. As a result, residents who live near confirmed cases at the hotel will be required to observe an additional 14 days of quarantine.

Based on the smoke test results, Yuen said the air inside hotel rooms can leak into the hallway, an indication of low air changes per hour.

Also, the air fresheners in the hallway turned off automatically when the “automatic” setting was selected, while the rooms had no air fresheners at all.

Yuen speculated that residents may have come into contact with air contaminated with the virus when they opened their doors to collect their meals.