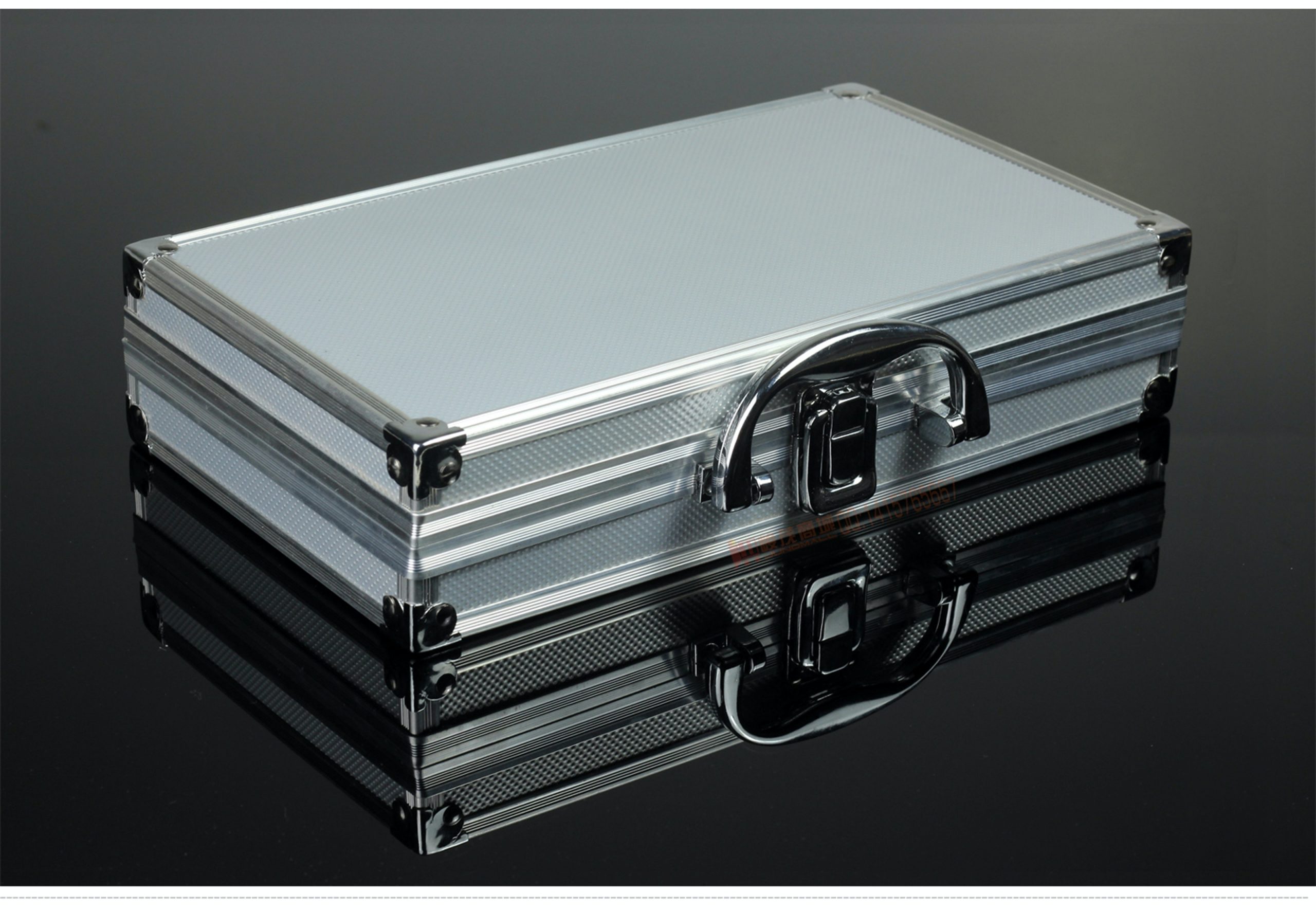 In the case of Ms. L Best v Embark on Raw Ltd Leigh Best, sales assistant at Embark on Raw, a pet food retailer employing six people, including a 14-year-old part-time work experience intern, has made numerous complaints about adherence to Covid precautions at work but was identified by colleagues as a source of “alienation” instead.

The company’s owners and directors, David and Andrea Fletcher, who both gave evidence, have been in business since 2014 selling raw cat and dog food from a unit near Billericay in Essex. The store has been allowed to remain open during the lockdowns as it is classified as an essential business.

Ms Best was employed from January 2019 until her dismissal in May 2020 on a ‘zero hours’ contract, although it is undisputed that she regularly worked ‘full-time’ hours each week. Around the start of the pandemic, in March 2020, Embark on Raw instructed staff on Covid safety measures in the store.

However, the court heard Ms Best was ‘extremely concerned’ that neither management nor staff were ‘consistently following the rules’, sharing concerns that colleagues were not wearing face masks and not respecting distancing social. After sharing his concerns in a feedback form, David Fletcher sent a reminder about the importance of social distancing and wearing masks and gloves. Andrea Fletcher told the court there were regular phone and text conversations about the measures.

Best also complained about not having access to hot water to wash her hands at her main workplace, despite having to handle raw meat, and expressed concern about a co-worker who continued to work while a member of her household appeared to have Covid-19 symptoms – but she later discovered the individual did not have the virus.

The court said: “The Claimant’s reasonable belief in the endangerment of health and safety is evidenced by the fact that she was present in the store and observed and noted the actions of her co-workers. .

“There is no documented investigation into the plaintiff’s allegations; there is no evidence on the Respondent’s part that any steps were taken to interview or speak to the other five employees individually or collectively to find out if the Claimant’s concerns were in fact justified. On the contrary, the Respondent believed entirely in the co-workers’ complaints that they were the ones who were mistreated by Ms. Best. »

This provides summary information and commentary on the topics covered. Where labor court and appeal court cases are reported, the information does not capture all the facts, legal arguments presented and judgments rendered in all aspects of the case. Employment law is subject to constant change, either by law or by the interpretation of the courts. Although every precaution has been taken in compiling this information, we cannot be held responsible for errors or omissions. Specialist legal advice should be taken on any legal issues that may arise before engaging in formal action.