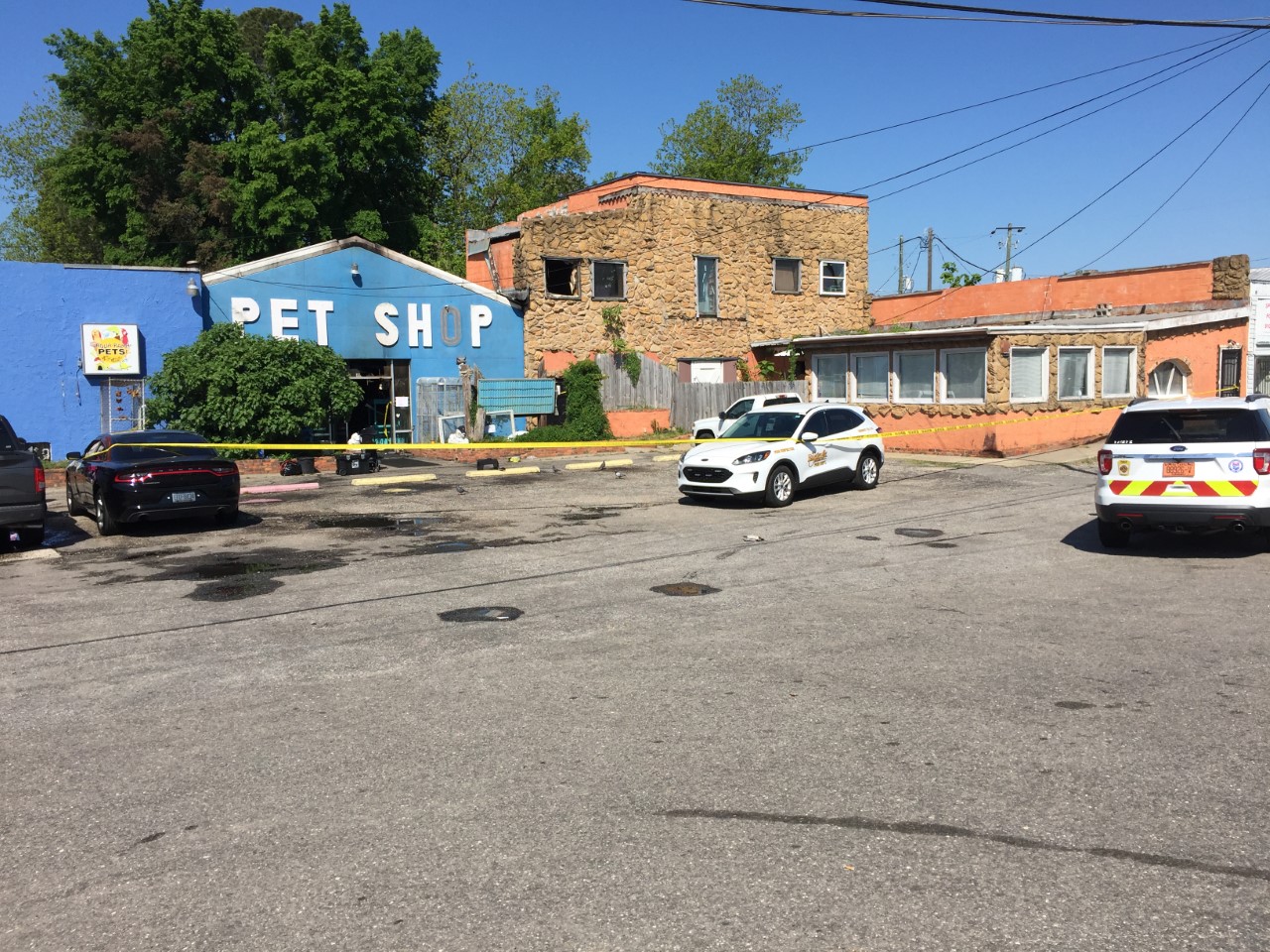 Crews from the Fayetteville Fire Department responded to the Aqua-Rama Animal Center at 7:40 p.m. with reference to a report of smoke coming from the roof of the store in Block 4900 of Bragg Boulevard, officials said.

According to the fire department, the first crews arrived at the scene to see smoke billowing from the roof and the fire was later turned into a working fire. Shortly after the crews arrived, the fire spread through the roof and a fire crew had to declare an emergency due to a collapsed ceiling, firefighters said. This team was able to leave the store without any injuries.

The fire took more than two hours to go out.

A Fayetteville fire official confirmed Monday morning that several animals were dead, but said it was not yet known how many. You could see people removing turtles and fish from the store.

Only the pet store suffered damage. The surrounding buildings were all open from Monday morning.

An investigation into the fire is still ongoing and the cause has not been determined at this time.