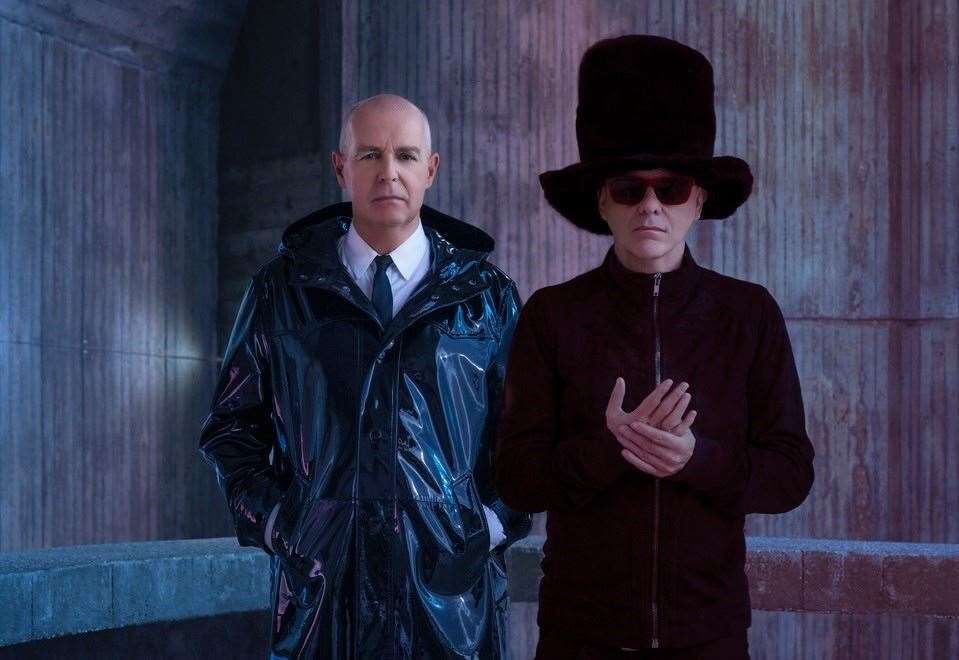 The Pet Shop Boys have announced that they will be playing Aberdeen next summer as part of their critically acclaimed Dreamworld: The Greatest Hits Live tour.

Dreamworld: The Greatest Hits Live Tour is the Pet Shop Boys’ first ever greatest hits tour and has seen them play shows in the UK and across Europe.

The tour received outstanding reviews with The Guardian describing the Manchester date as “fabulous”, while The Times said the London show was “clever, elegant, sometimes poignant, often euphoric”, and NME made the praise of Hull’s performance, describing it as “a two-hour joyful celebration of their decades of keeping pop at a higher level”.

Adding to the tour’s success so far, Pet Shop Boys performed a much-loved track last night on The Other Stage at Glastonbury Festival, capping the 50th anniversary of this year’s event. The performance is available to watch back on BBC iPlayer here.

Tickets for the Aberdeen date are on sale now from Ticketmaster.co.uk

Louise Stewart, Head of Entertainment, Exhibits and Marketing at P&J Live, said: “Freshly fresh off playing Glastonbury this weekend, we are delighted to see The Pet Shop Boys announce their Greatest Hits Tour.

“The last time they played in our venue was at the AECC in May 1991, so this is a chance for fans to come and enjoy their distinctive sound, which may never have had the opportunity to do so before.

“We know they have a huge following and with their unique style they will definitely put on quite a show.”

Do you want to react to this article ? If yes, click here to submit your thoughts and they may be published in print.