The Pet Shop Boys concert review at The O2: An ecstatic presentation of 40 years of brilliance 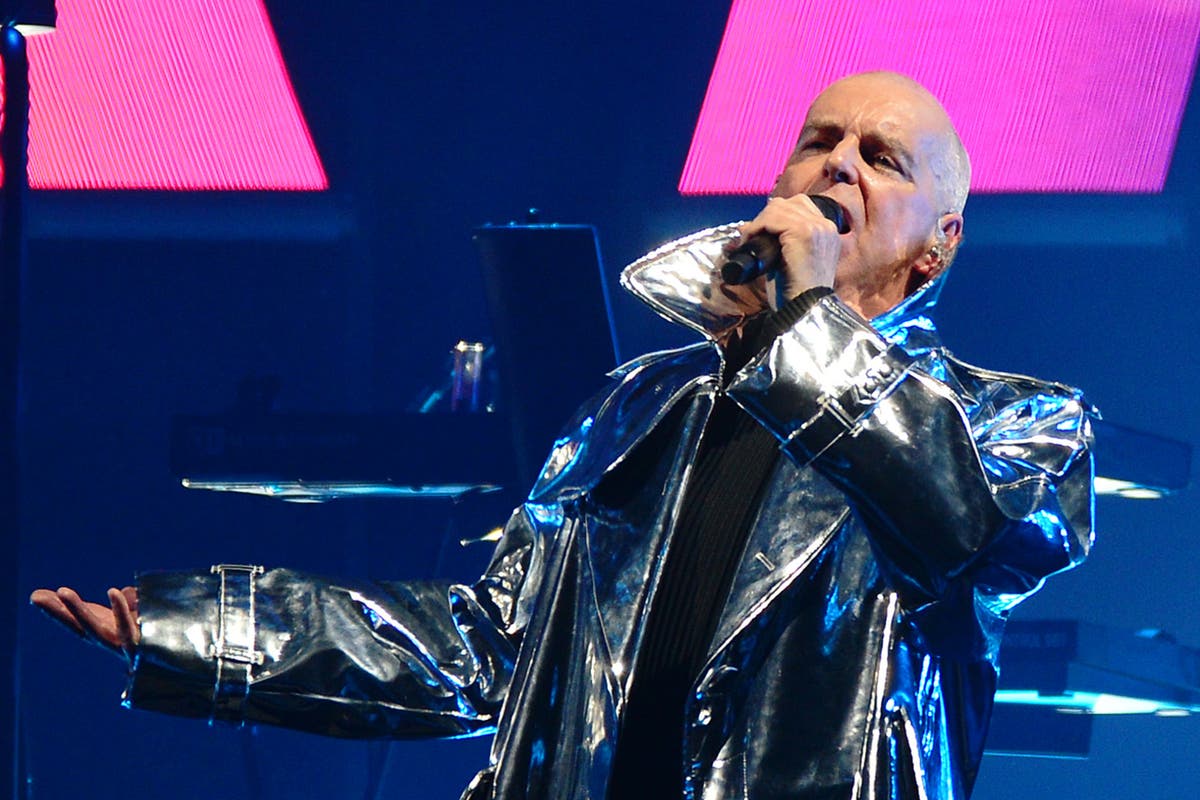 The Pet Shop Boys concert review at The O2: An ecstatic presentation of 40 years of brilliance

Review at a glance

remarkably, the Pet Shop Boys’ current Dreamworld Tour, delayed by the pandemic, is the duo’s first-ever Greatest Hits Tour. As such, Neil Tennant and Chris Lowe attacked last night’s show at The O2 with the energy and precision of a pair keen to remind the venue how many big hits they had in their pockets. Judging by the reaction sent back to them every second of the two-hour show, everyone was well aware of it.

“In Dreamworld, being boring is a sin,” Tennant said at the start of the show, incorporating lyrics from their greatest hits into a speech and mission statement outlining the show’s intentions. Over the next 26 songs, the pair dazzled with a poignant show that was rave-ready, happy and beyond.

The duo dove into every corner of their discography throughout the series, dropping early hits Suburbia and Opportunities (Let’s Make Lots of Money) in an early segment on which Tennant and Lowe performed under a pair of streetlights. . In the first of three costume changes, the props were then moved to the side by roadies posing as construction workers wearing hard hats and high-vis jackets; even the most mundane logistical parts of the show have been turned into entertaining asides.

Once away, the big screen rose to reveal the duo’s excellent live band as Tennant attacked the Left To My Own Devices monologue like a West End track. Elsewhere, 2013’s Vocal track saw them go eurotrance and thank all the ‘old ravers’ in the crowd, with the other end of their spectrum represented on the tender ballad You Only Tell Me You Love Me When You’ re Drunk. “What greatest hit has an acoustic guitar? Tennant mimicked the crowd asking before the latter, revealing that, in fact, it hit the Top Ten when it came out around the turn of the millennium.

Despite these few detours, the show was mostly made up of wall-to-wall synth-pop hits, from the ecstatic It’s A Sin, which has recently been given new life and significance due to its association with Channel 4’s flagship drama AIDS of the same name, at the timeless Always On My Mind and brilliantly camps Go West. Throughout it all, 67-year-old Tennant’s voice has remained flawless, aging gracefully and seemingly without wear and tear.

After a kneel that was well worth the two-year wait, Tennant brought moments of dark emotion to the encore, singing “every city in every nation, from Mariupol to Kyiv Station” in West End Girls and dedicating closer Being Boring to all those we’ve lost in the pandemic. It was a moving climax to a show that was otherwise colorful, explosive, packed with hits and full of fun. The Pet Shop Boys remain the whole package.