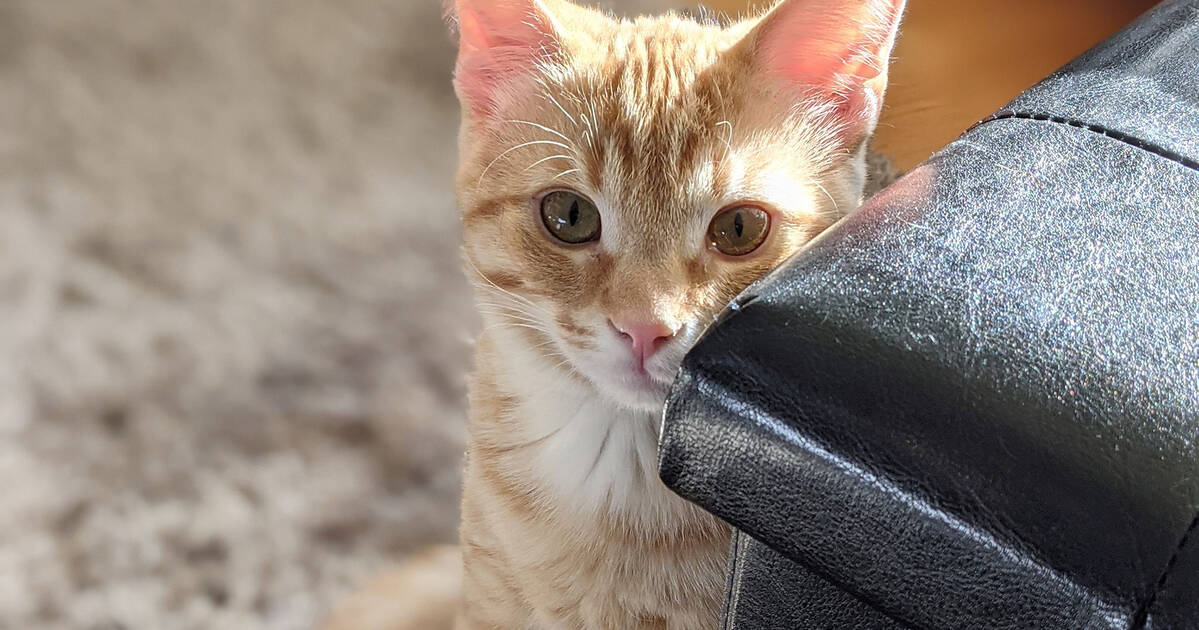 A would-be pet owner in Toronto is crying foul, saying they were turned away by a local cat adoption agency after an interview that included questions about breed and income.

AVA Cats (Action Volunteer for Animals) of Toronto denies the allegations, saying that while they would not allow an adoption as alleged, race and income had nothing to do with their decision.

Alice Guo, a low-income single mother, claims that on September 11, she contacted AVA to inquire about adopting a kitten for her daughter.

“My daughter saw AVA’s kitten at a pet store, and she loved it so much, so I decided to request it through AVA.”

“Someone interviewed me on the phone and asked me all kinds of horrible questions about my race and even my neighbor’s income because I live in a subsidized building,” Guo told blogTO.

Guo claims that during the 30-minute phone conversation, she was grilled and humiliated by the adoption agency with a series of personal questions about her location in a subsidized housing building and her Chinese background.

She alleges the woman on the phone asked insensitive questions, including, “Do you Chinese people like cats and dogs?” or “Why don’t you make more money?” and asserts that “only one or two questions were about [the] cat,” adding that “all other questions are about my race and my neighborhood.”

Guo – who says she’s been working with another cat rescue group for a year without any problems – says her adoption application was ultimately rejected.

Her daughter – who had fallen in love with the kitten in the advert – was heartbroken to learn of the alleged reasons for the rejection, Guo saying “it’s very traumatic for my daughter to know that as a single parent with low income, we have faced these prejudices everywhere.”

“I don’t understand what the connection is between my neighbors’ jobs and our qualifications to adopt a cat.”

“Of course, it’s more traumatic for us as a Chinese-Canadian family to deal with the stereotype that the Chinese are cat and dog eaters, because the fact is that many Chinese people are Buddhists and vegetarians. Few Chinese have ever eaten a cat or a dog,” Guo said. .

“I take care of all kinds of animals, and we don’t even eat lobster!”

Guo acknowledges that the kitten has probably already been adopted, but says she hopes “AVA can change their policy and give their investigators better training in the future.”

Denise Harkins, president of Action Volunteers for Animals, denies Guo’s claims, saying “I know our reviewer well, and I can guarantee she didn’t make comments like ‘your neighbors are too poor’, etc. and ‘why don’t you make more money.’”

“Having a veterinarian, having dogs or cats spayed or spayed, receiving good veterinary care when needed, and having an ongoing relationship with a veterinary clinic are all part of our adoption process.”

Harkins says that “no volunteer screener should ask very specific income questions. However, the ability to pay for veterinary care and sometimes extraordinary veterinary care required is very important to us. We always do a veterinary reference check for applicants who have current or previous pets.

She points out that “none of our volunteer controllers should ask people their nationality”.

“Our rescue would also allow that person to become a foster, but likely not adopt,” Harkins said. “When you adopt from a foster family, you are not responsible for veterinary bills.”

“She has a cat but does not have a vet referral. The cat was apparently checked out by the rescue she is fostering for but was not adopted from that rescue.”

She explains that new applications are screened with questions about time commitments, ways to cover veterinary costs, allergies and other factors such as relocation and separation from partners, and that AVA does not ask volunteers to ask specific questions about income or race.