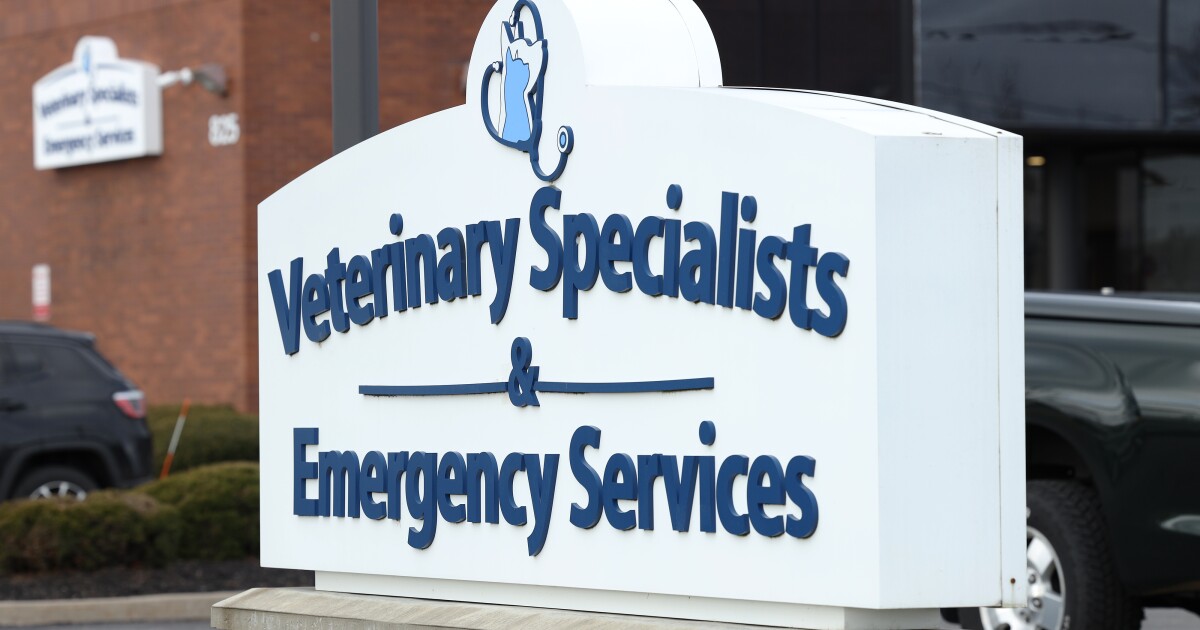 On January 14, veterinary technicians and assistants at Brighton Veterinary Specialists and Emergency Services voted 65 to 28 to join the International Association of Machinists and Aerospace Workers union.

They seek better pay and working conditions and a greater voice in their workplace.

But two months later, they are still waiting for their parent company, Thrive Pet HealthCare, to agree to begin contract negotiations.

Thrive says it’s not about avoiding the process, but about trying to open it up to more of its employees. A company spokesperson told WXXI News that all eligible employees at their other 18 Rochester-area practices (15 veterinary clinics, one rehabilitation center, one lab and one crematorium) should be allowed to vote on the issue of union representation.

“We feel like this is just a delaying tactic,” said VSES employee Sam Estes, a member of the union’s bargaining committee.

He said there was no reason for all local workers at the company to have a say, based on their different roles and skills.

A regional branch of the National Labor Relations Board agreed with Estes in December. But now Thrive is appealing the decision to a 5-member NLRB Labor Board in Washington, D.C.

If they speak out against VSES employees on the matter, Estes said they will be back to square one in their efforts to unionize.

The union filed an unfair labor practice lawsuit against Thrive, saying the company has been forced to participate in contract negotiations since the NLRB certified the workers’ union vote on Jan. 24.

According to Risa Lieberwitz, a professor of labor and employment law at Cornell University’s School of Industrial and Labor Relations, there’s a strong argument that employers would be much better off if they respected employee choice. negotiate in good faith.

Lieberwitz said that’s especially true in fields like veterinary medicine, where there’s a shortage of workers.

“It’s really an exercise in finding a compromise so that both parties can say, ‘Well, we’ve come to an agreement that everyone can live with,'” she said. focus on working well together.”

Lieberwitz said there are two reasons employers resist unionization. The first is that they want as much unilateral control as possible over wages, benefits, hours, hiring and firing, and other workplace issues such as safety conditions.

“The second reason,” she said, is that “employers want to retain control over the distribution of company profits.

Through collective bargaining, unions can try to distribute these benefits more equitably.

Estes said it was disappointing that he and his fellow union members have not yet been able to address their concerns.

“But we’re here and we’re not going anywhere, so they’re going to have to negotiate with us at some point,” he said. “It’s just, how long are they going to delay it?”

In the meantime, Estes said he’s trying to keep his colleagues motivated and focused.

In a written statement, Thrive said it “remains focused on what unites our organization – our deep commitment to providing our communities with exceptional pet healthcare.”